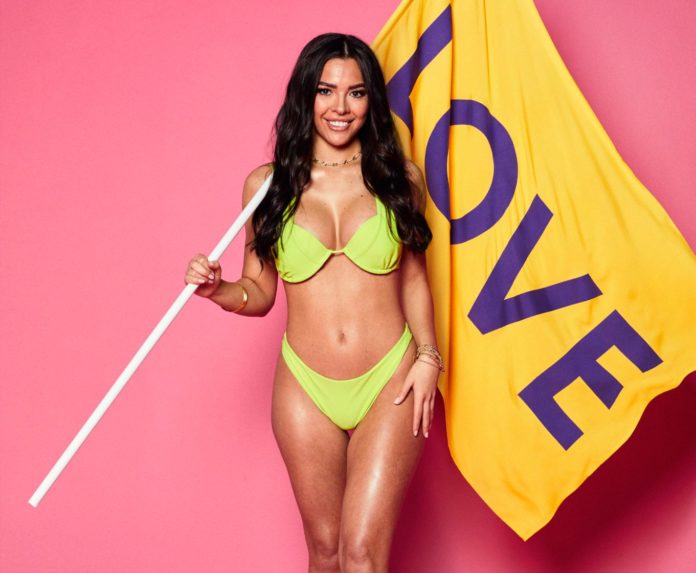 ITV are reportedly “desperate” to get Gemma Owen’s mum, Louise Bonsall, on The Real Housewives of Cheshire.

The Love Island star, who is the daughter of football legend Michael Owen, has become a huge hit on this season, and now her mother is in demand for another reality show.

According to MailOnline, producers have tried and failed to get Louise to take part in the programme for years, but the mother-of-four may reconsider their offer following Gemma’s stint on Love Island this summer. 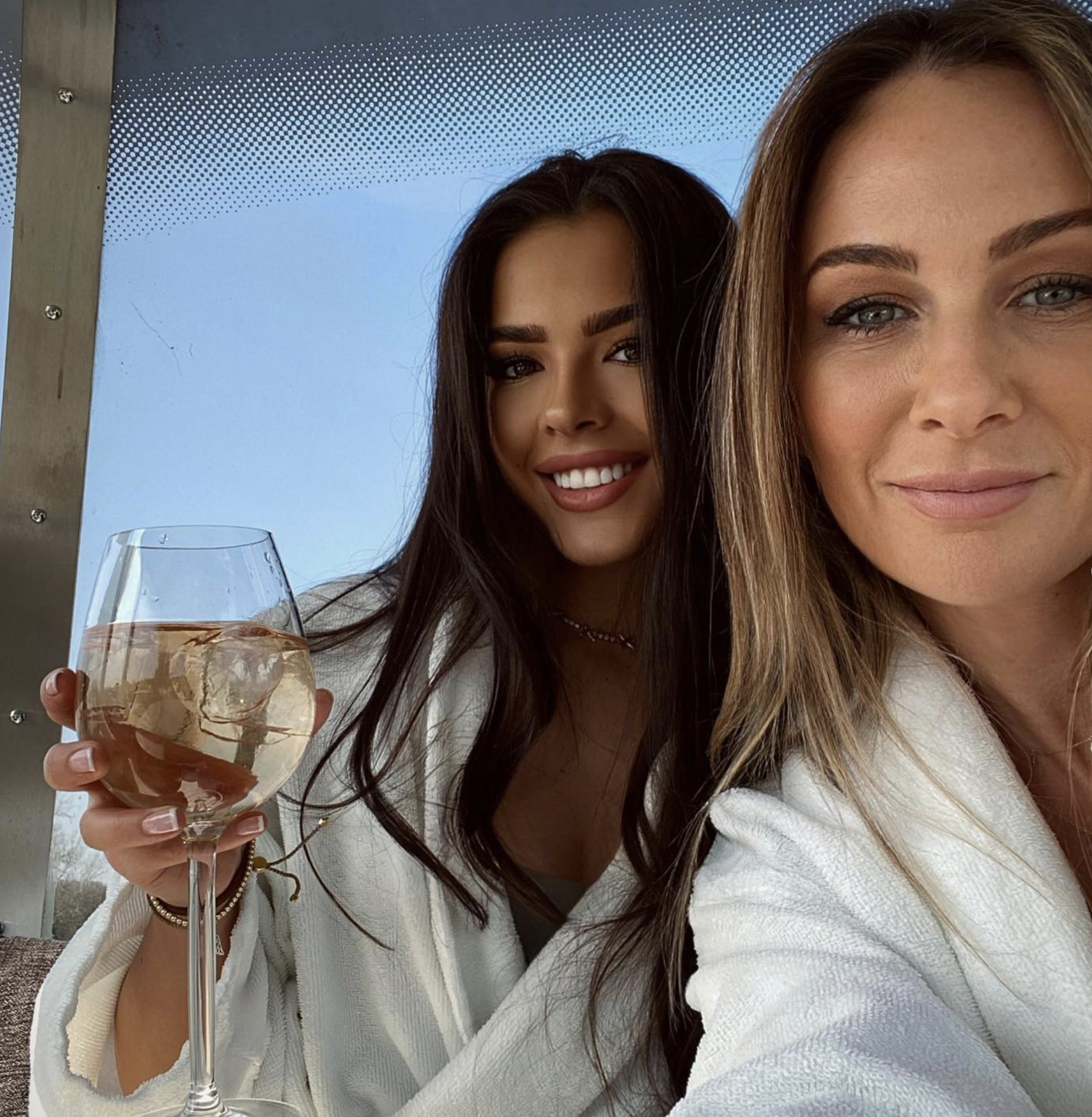 A source told the outlet: “Gemma’s success and popularity on Love Island is driving this.”

“Louise is a pretty private person so has always resisted any offers in the past to let the ITV cameras into her world.”

“But Michael has a TV career and Gemma is about to start her own so it’s left Louise considering making that step too. It would be a big coup for ITV and they are hoping they can pull it off.”

Louise married Gemma’s footballer father Michael Owen back in 2005, and the couple share four kids together. 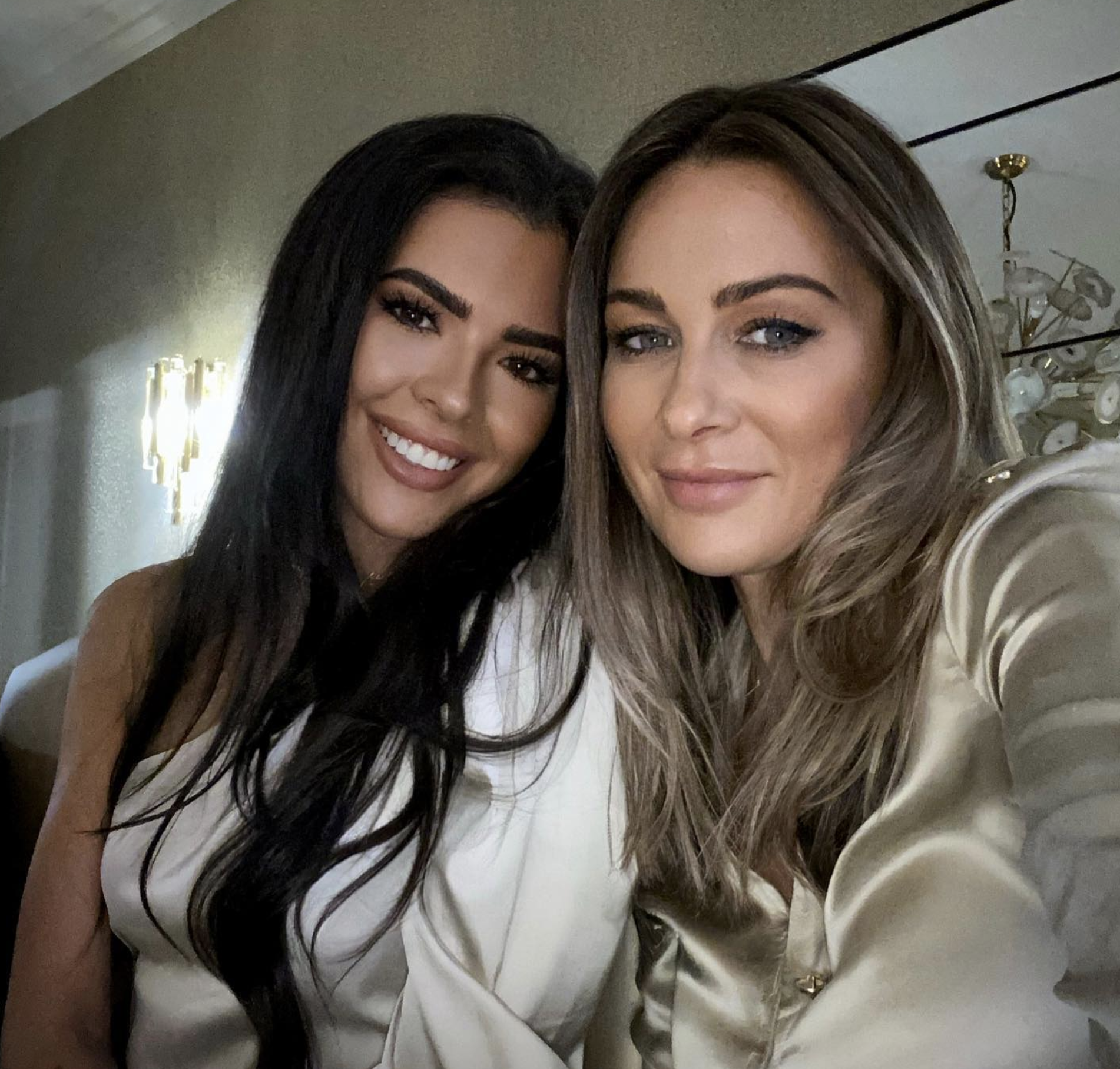 The show, which premiered in 2015, looks into the lavish lifestyle of ladies living in the area. 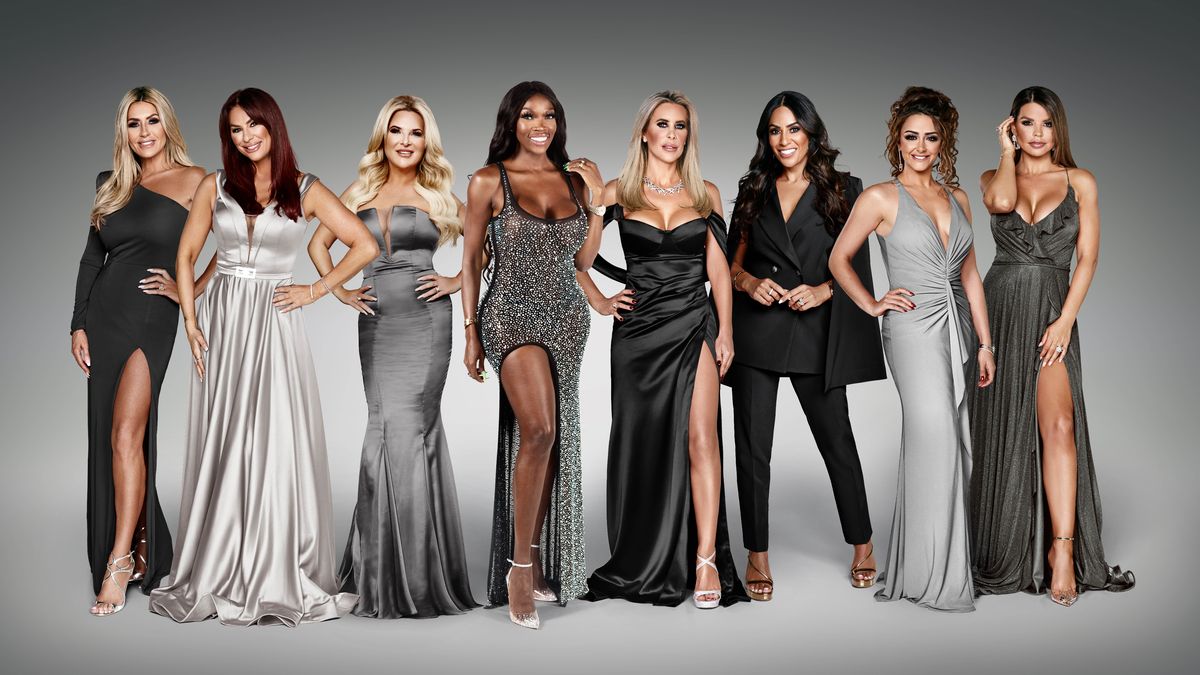 The news comes amid reports Gemma is being lined up for her own fly on the wall series.

According to reports, Gemma will be overwhelmed with offers upon her departure from the villa.

She already has a clothing line, and went into business with her mum just days before she joined the ITV show.