Wes Nelson and Arabella Chi have called it quits, after nine months together.

According to The Sun, Wes has moved out of the home they shared in London, and is now staying with fellow Love Island star Josh Denzel.

A source said their six-year age gap was a major factor in their split.

“It’s all over. They started to grow apart and the age gap became really noticeable between them,” the insider said. 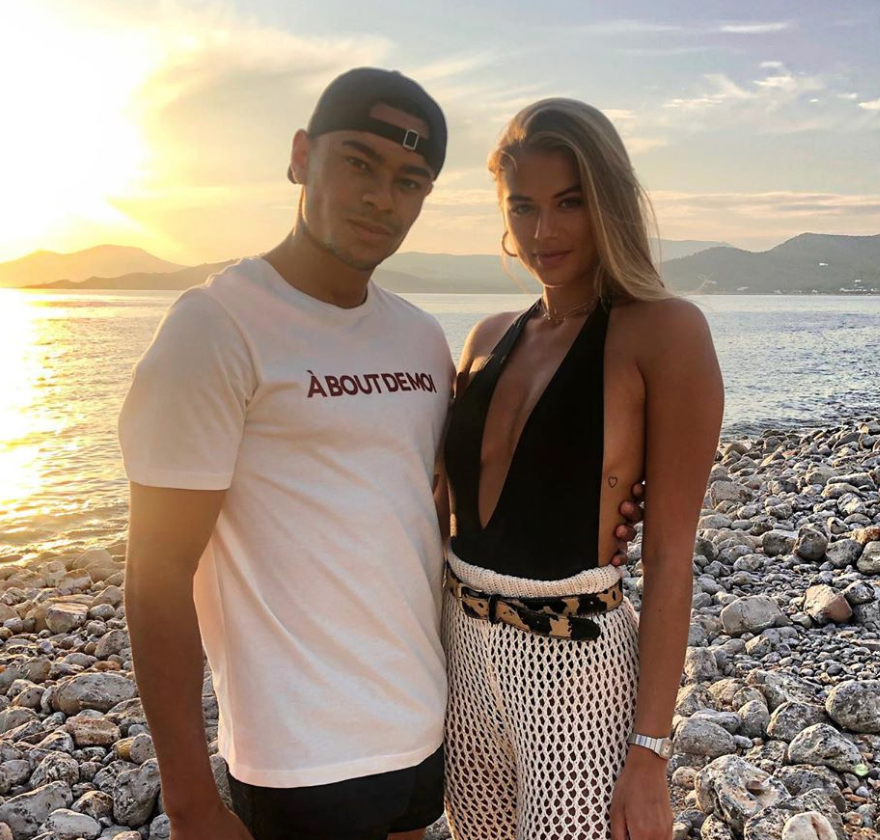 “They want to remain civil with each other and hope to remain friends.”

“There’s been no funny business, no cheating or anything like that, it’s just fizzled out between them.”

The pair both achieved fame on the popular reality television show Love Island, but appeared on different seasons.