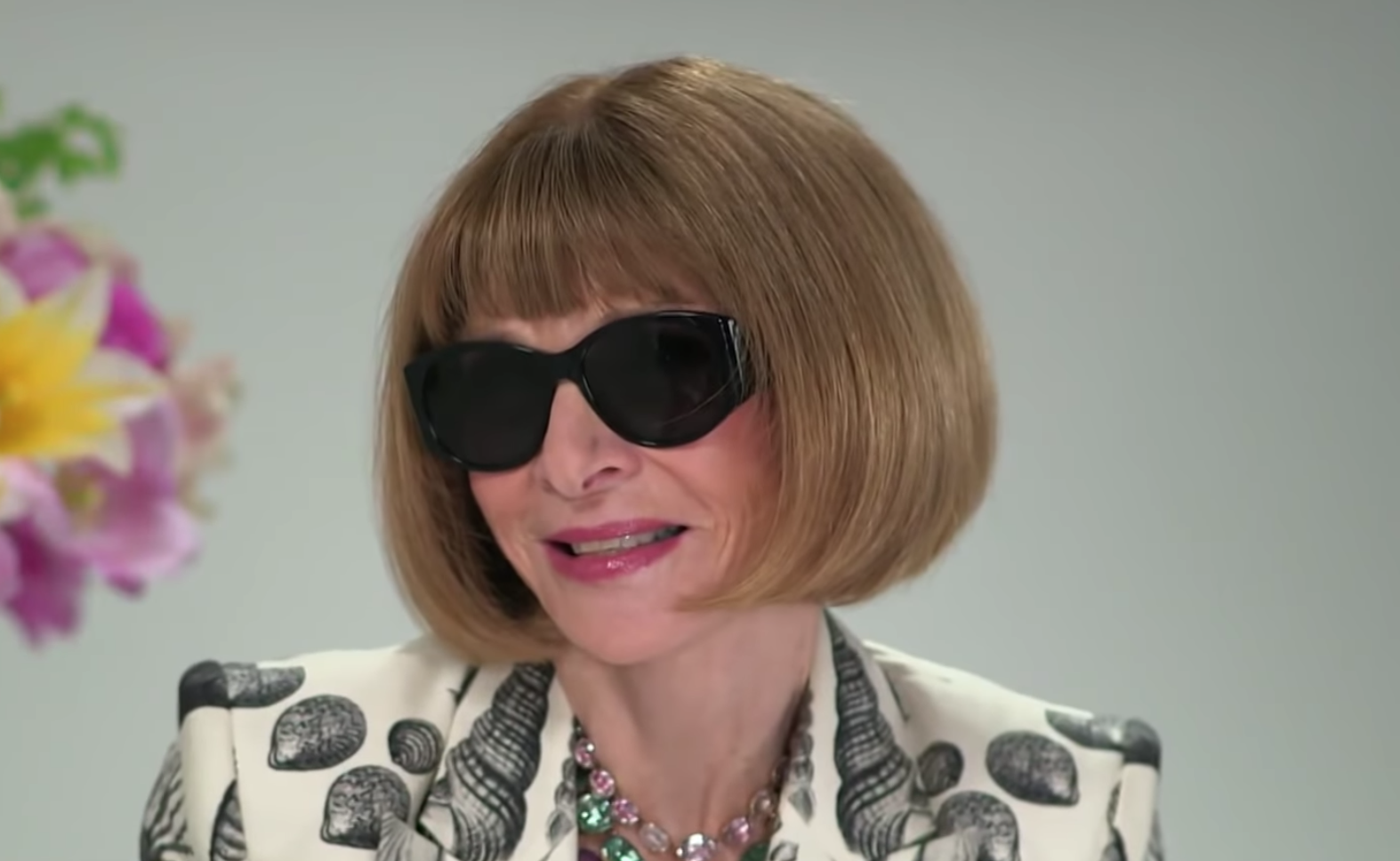 Anna Wintour has revealed that Meghan Markle and Kate Middleton are her “dream” Met Gala guests.

Speaking to NBC’s Jenna Bush Hager ahead of this year’s Met Gala on Monday, the Vogue editor-in-chief confessed: “I would love to have the Duchess of Sussex and the Duchess of Cambridge together.”

“That would be my dream couple,” she said, before adding, “They could leave their husbands at home. It’s the two of them I want.”

It wouldn’t be unusual for Meghan and Kate to attend the star-studded event, as Princess Beatrice attended the gala last year.