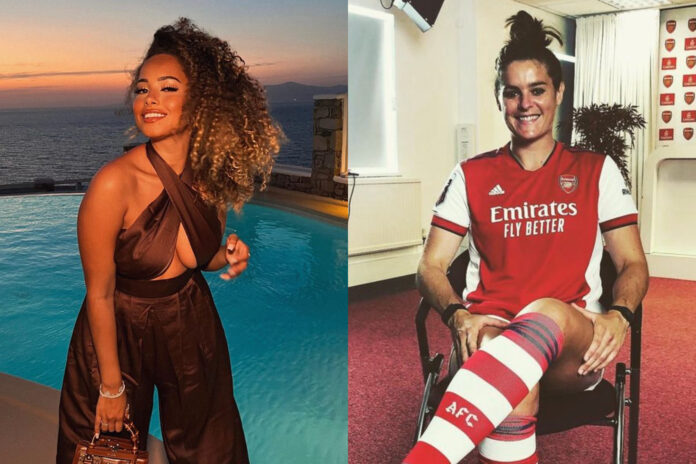 Amber Gill has hit back at a comment about her rumoured romance with footballer Jen Beattie.

The rumoured couple enjoyed a “date night” at London’s Winter Wonderland last month, and Amber has been spotted at a number of Arsenal matches in recent weeks. 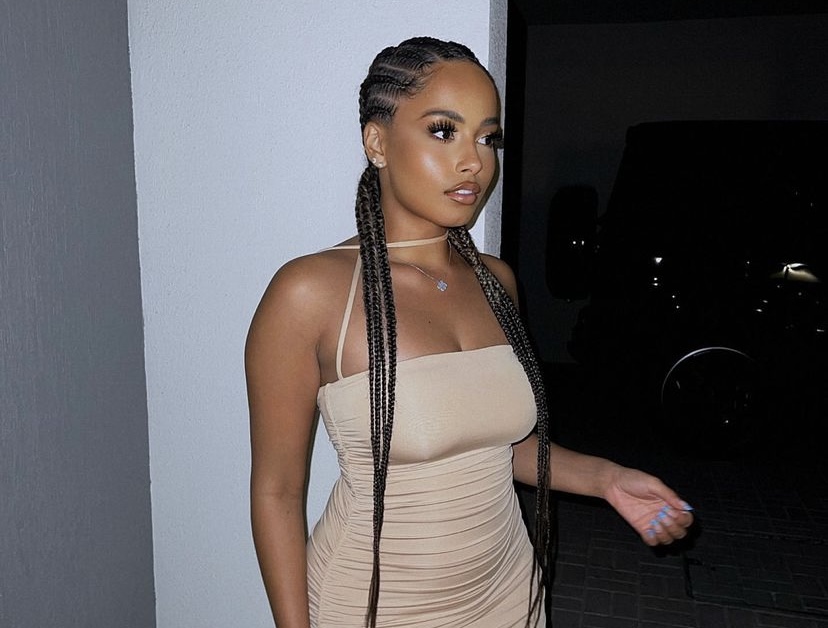 The 25-year-old took to Twitter to respond to a troll who claimed her “girl cheated” on her.

The comment read: “Have you been taking cr**k again. You must be upset that your girl cheated on you.”

Amber responded: “I always wonder how I have the power to make people have such emotional reactions when all I’m talking about is hollandaise sauce.”

I always wonder how I have the power to make people have such emotional reactions when all I’m talking about is hollandaise sauce https://t.co/LUvLNxakL4

Amber came out publicly in August last year, after tweeting about “switching teams”.

Earlier this month, the reality star confirmed she is in a new relationship, but did not name her beau.

She told The UK Sun:  “I’m really happy and that’s all you need to know. I’m not ready to tell just yet, you know when you just want to keep things to yourself and then like, it’s real life, then you’ll tell everyone else.”

“Just like normal dating, you’re not going to tell your mum straight away, like that, just taking it slow.”