Alexandra Burke and Stormzy have caused a stir on social media, as they appeared close in a recent Instagram post.

The ‘Bad Boys’ singer was seen ‘cosying up’ to the British rapper after she flew out to see him on tour in Warsaw, Poland.

Alexandra posted a photo of them on Instagram, alongside the caption: “Poland was powerful @HITHtour ????

Stormzy also posted the same photo on his tour Instagram page, alongside the caption: “???? @alexandraburke.”

This was the first time that both artists had met in person.

A source told The Sun Online: “This is the first time they’ve met in person – she flew out for a mad 24 hours to see his show.” 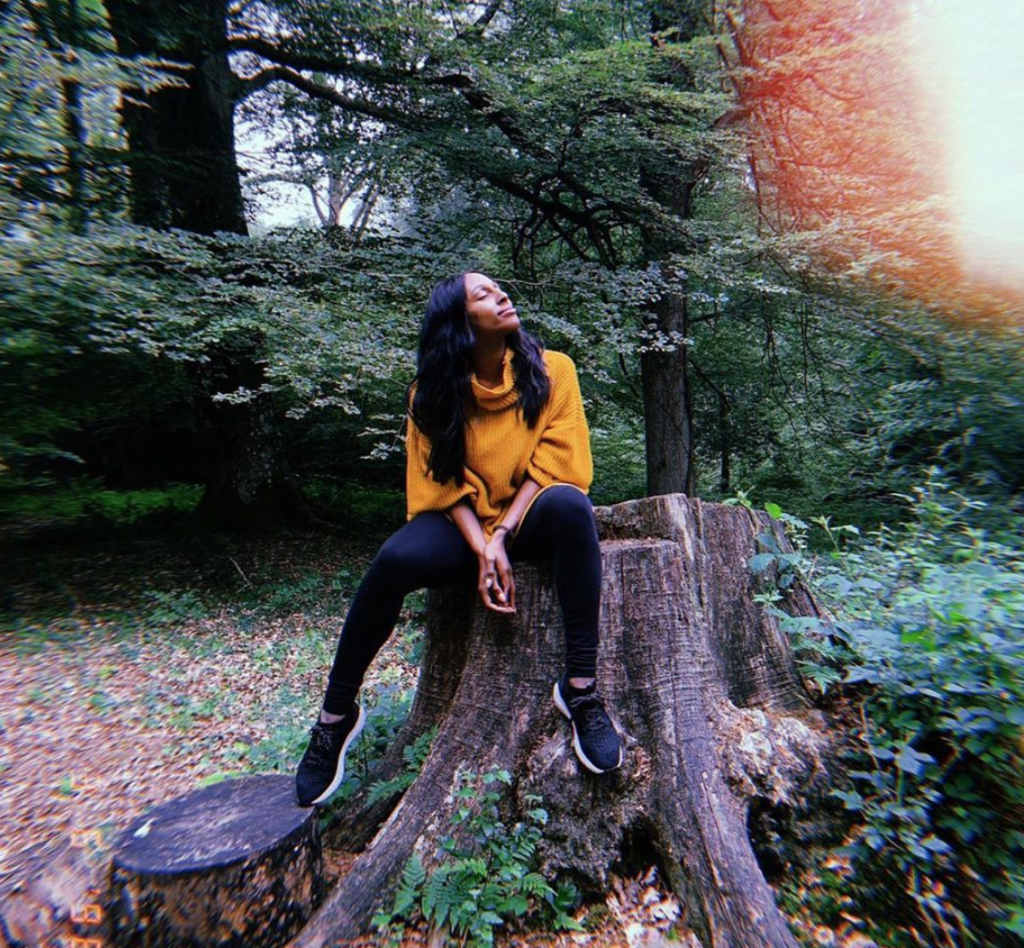 Alexandra and Stormzy have both been unlucky in love in the past.

Last year, Stormzy split from his girlfriend Maya Jama, and later admitted to cheating on her in his album ‘Heavy Is The Head’.

As for Alexandra, she was in a long-term relationship with her boyfriend Angus McDonald, but the pair haven’t been seen together in months.

Whether these rumours are true or not, it looks like fans definitely approve of this match!