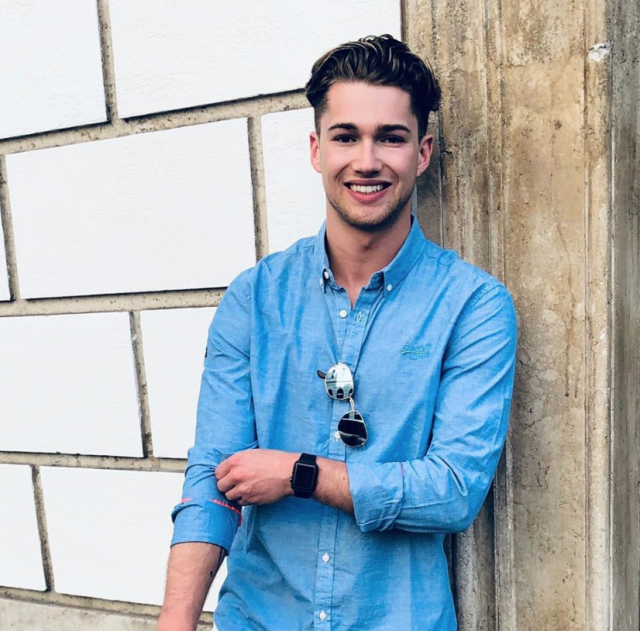 AJ Pritchard appeared to make a slip of the tongue during a live interview on The One Show on Wednesday night.

The pro dancer told the show that he thinks that he can win the dancing show this year with contestant Saffron Barker.

Saffron is an influencer and popular UK YouTube star. 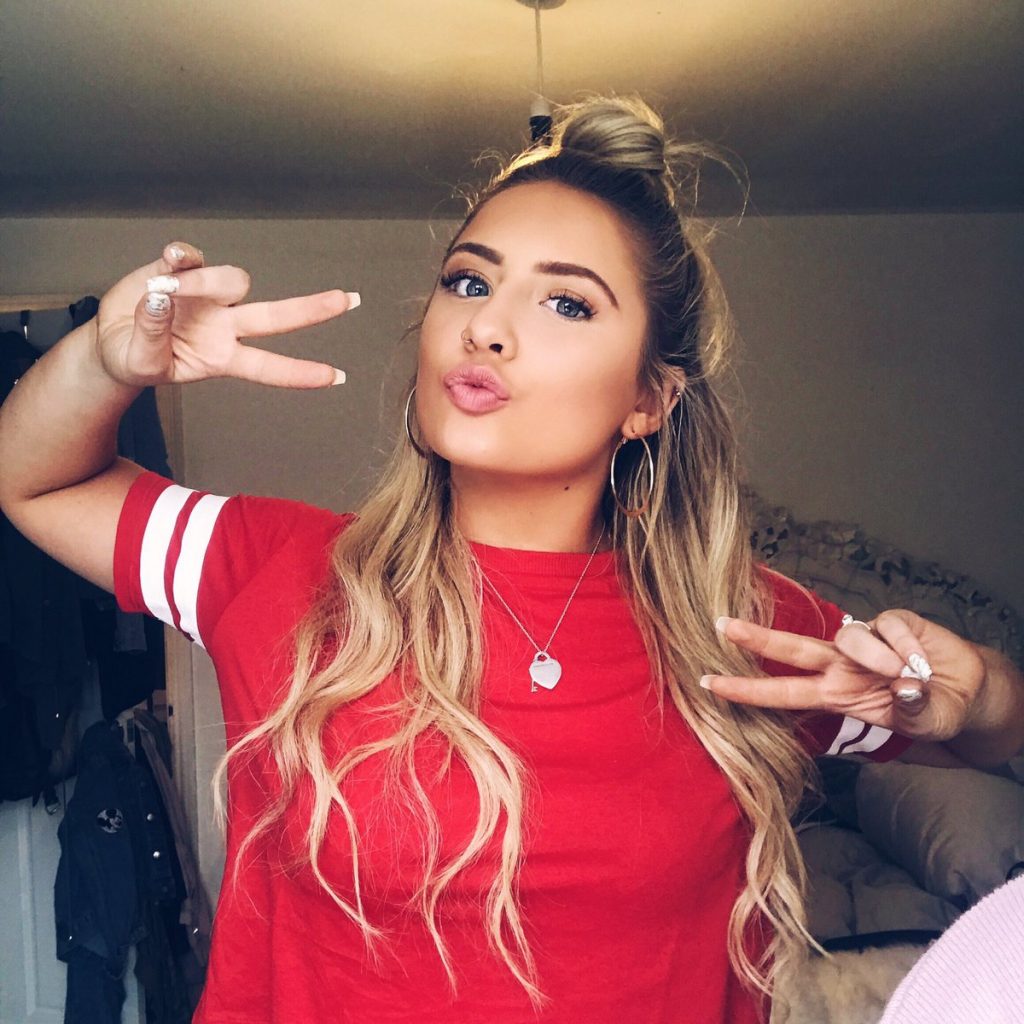 AJ has never made the final since he joined Strictly as a pro.

“I’ve been in the semi-final three years in a row. As they say – fourth year’s a charm,” he said.

“Straight to the final. I’ve got so many show ideas but it’s never happened for me just yet.”

Mentioning Saffron, he said: “I think Saffron… we can make it to the final. There it is. I’ve thrown it out there.”
However, he and brother Curtis who also appeared on the One Show, had just been discussing how Saffron would be a suitable partner for AJ – so it could have been a slip of the tongue.