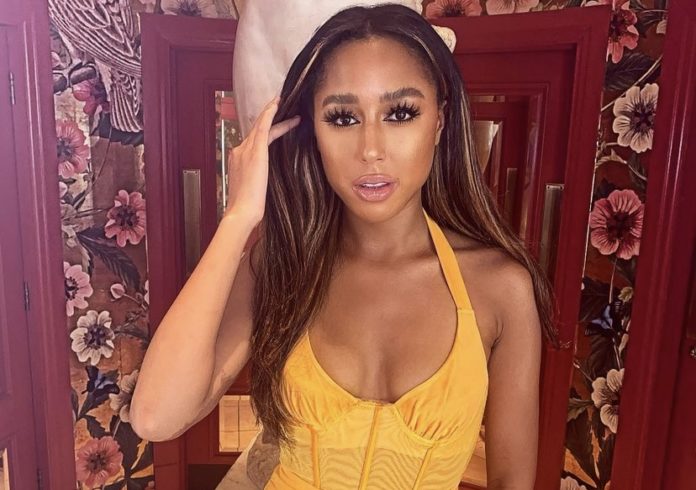 Afia Tonkmor has revealed she’s moving country, after being dumped from Love Island.

The 25-year-old entered the villa as a bombshell alongside Ekin-Su Cülcüloğlu, but unfortunately became the first Islander dumped from the show.

The lounge host has since revealed her plans to start up a new life in Bali, Indonesia. 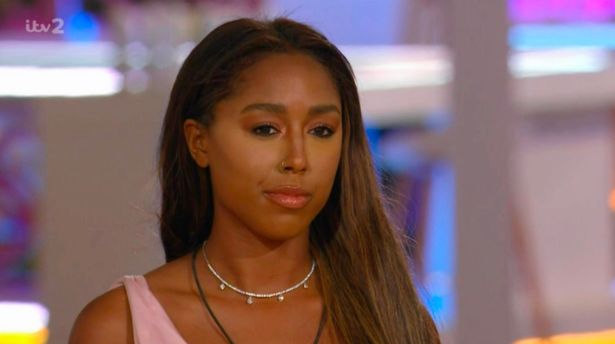 Speaking to Heat World magazine in an Instagram chat, Afia said: “I don’t have many plans but I am going to move to Bali.”

“I was always going to move to Bali and then this came about. Now me and my friends think it’s the best time. I feel like the UK is just not my vibe at this present moment in time.”

Describing her new lifestyle, she added: “Little hippie, vegan, namaste stuff. I’m really into my health and wellness and stuff.”

It comes after Afia poked fun at her viral makeup fail in a hilarious TikTok video.

She mimed over her co-star Davide’s now-famous line: “You are a liar, actress, go the f**k out.”

The 25-year-old captioned the post: “When I asked the girls every night if my makeup looks okay 🤣🤣”