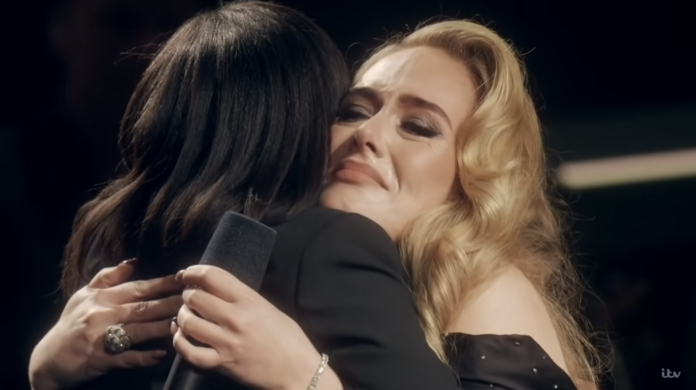 Fans were bowled over by Adele’s emotional reunion with her old school teacher last week.

During her ‘An Audience With Adele’ show, the singer broke down in tears when she was surprised by her former English teacher Ms. McDonald on stage.

According to The Sun, the 33-year-old reached out to her after the concert to offer her and her family a special gift. 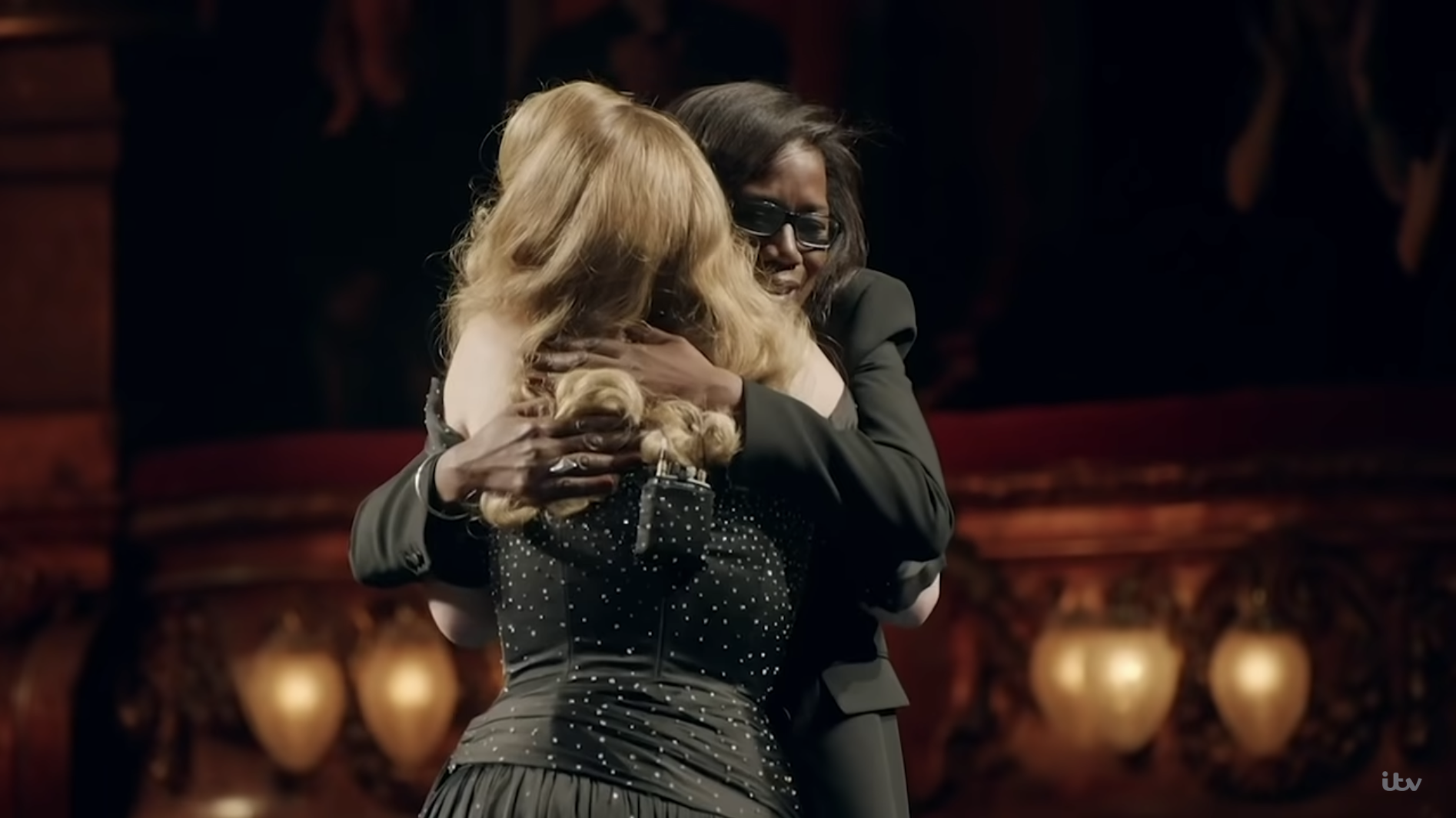 A source said: “Adele’s reunion with Ms McDonald touched the hearts of everyone who watched, but no one more so than Adele herself.”

“After the ITV Audience With her team got Ms McDonald’s number so Adele could reach out again.”

“She has now offered her diamond package tickets worth £500 each to her and her family for her BST Hyde Park gigs in London.”

The insider added: “Adele wants to make sure she and her family have the best time ever and wants nothing more than to treat Ms McDonald.”

Adele was reunited with her old school teacher during the recording of An Audience with Adele at the London Palladium on November 6.

In the one-off ITV special, actress Emma Thompson stood up and asked the singer who inspired her when she was young.

Adele replied: “I had a teacher at Chestnut Grove who taught me English. That was Miss McDonald. She left when I was in year eight.”

“It was just one year, but she got me really into literature. I’ve always been obsessed with English and obviously now I write lyrics.”

“She was so bloody cool. So engaging, she really made us care and we knew she cared about us.”

Emma then revealed Ms McDonald was in the audience, and the pair had an emotional reunion on stage.