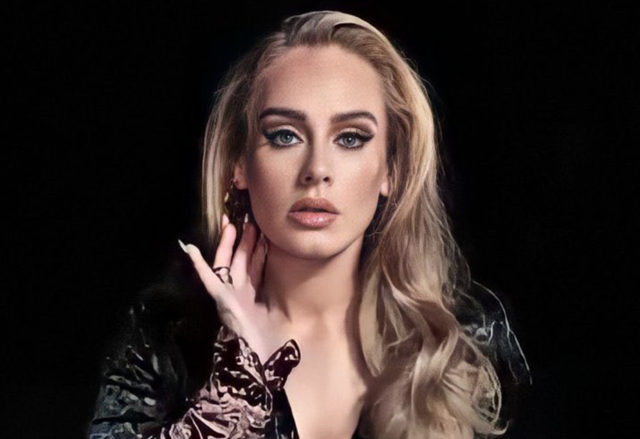 Adele’s estranged father Mark Evans has reportedly passed away at the age of 57, following a battle with cancer.

The singer had a strained relationship with her dad over the years, as he walked out on her mother Penny when she was just three years old.

A source told The Sun: “Mark’s family are of course very upset by his passing. He always hoped things would work out with Adele, but it remained acrimonious to the end.” 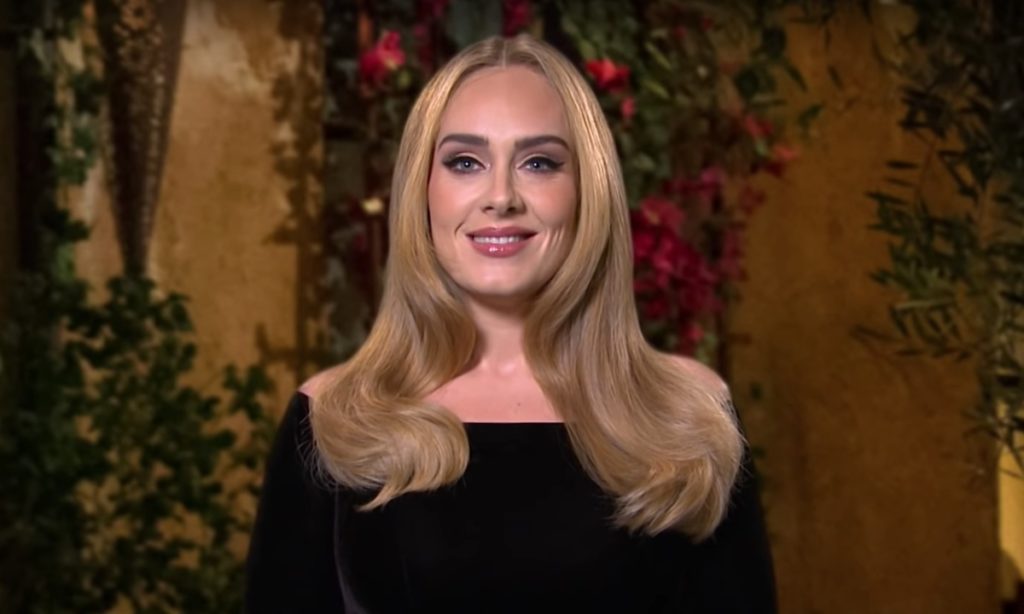 “He made a few attempts to make things right, but clearly it had been too long.”

At the time, Mark said: “I was a rotten father at a time when she really needed me.”

“I was putting away two litres of vodka and seven or eight pints of Stella every day.”

Years later, the 33-year-old took a pop at her father during her acceptance speech at the 2017 Grammy Awards.

She told the crowd: “Thank you to my manager because the comeback, as it were, was completely masterminded by him.”

“And you executed it incredibly, and I owe you everything. We’ve been together for ten years, and I love you like you’re my dad. I love you so, so much.”

“I don’t love my dad, that’s the thing. That doesn’t mean a lot. I love you like I would love my dad.”