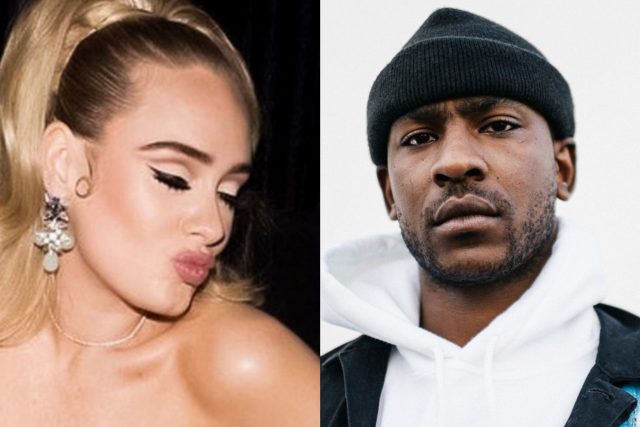 The Hello singer and the British rapper were first linked last October, when a source claimed they had been on numerous dates.

The 32-year-old shared a photo of herself watching her 2016 Glastonbury performance.

Back in October, a source claimed the pair were spending a lot of time together.

Speaking to The Sun, they said: “Adele and Skepta have been there for each other a lot after both their relationships split up.”

“They have a close bond and there’s definitely a special connection. They’re spending more and more time together.”

“No one saw it coming but there’s a whirlwind romance going on between Adele and Skepta. It’s been a bit of a brief fling so far.”

“But these are two people who care about each other very much as friends so it’s very exciting times.”

Back in 2016, Skepta opened up about his friendship with Adele in an interview with ES Magazine.

“Adele texts me all the time and keeps me in check,” he shared, “She speaks to me about how things are going.”