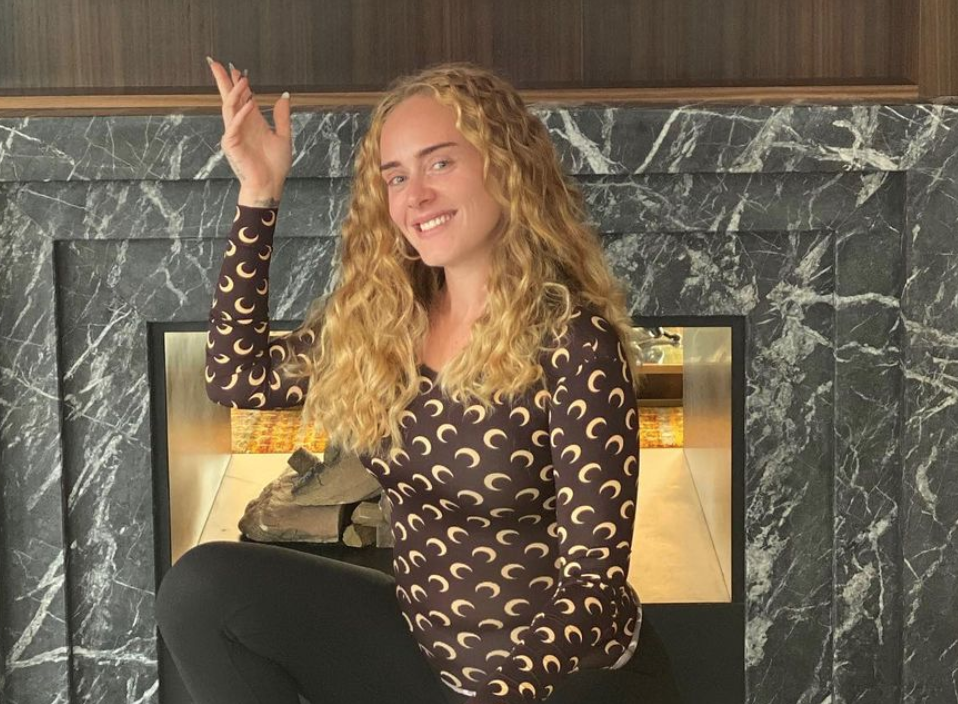 Adele has reportedly finalised her divorce from Simon Konecki, nearly two years after their split.

According to Us Weekly, the former couple are now “officially divorced” after a judge signed off on their settlement on Thursday.

The 32-year-old filed a judgement packet with the court on January 15, after they finally reached a settlement.

The singer, who shares her 8-year-old son Angelo with Simon, announced their split in April 2019.

The couple tied the knot in May 2018, after seven years of dating.

Since splitting from Simon, Adele has been romantically linked to grime rapper Skepta. 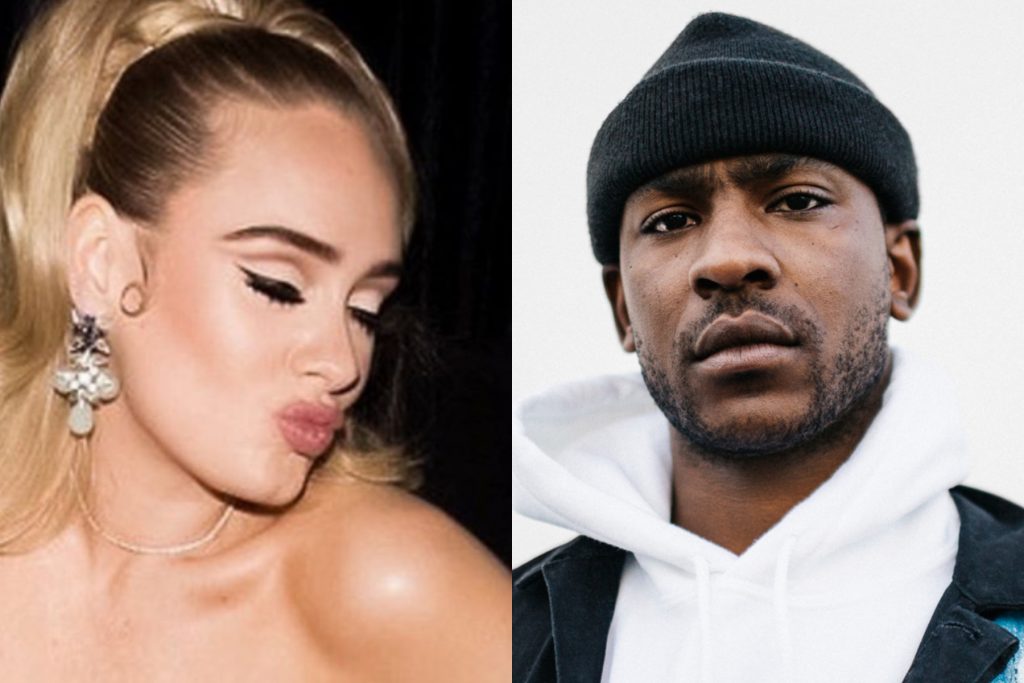 However, the singer appeared to shut down romance rumours last October, after she hosted Saturday Night Live.

At the time, the 32-year-old posted a photo of herself on Instagram, and wrote: “Had the best time on SNL! Thank you to the most wonderful cast, crew, writers and producers.”

“What a sublime bunch of people you are. Lorne thank you for believing in me! Lindsay my sister for life, Maya my comedy and Mama hero! Plus the so up for it audiences at both the dress rehearsal and live show!”

“I did it for the joy of it and I hope you got some from it too! Good luck with the election America I love you so much. Look after each other and go easy on yourselves. Happy Halloween!”

Adele concluded her post by writing: “I’m going back to my cave now to be the (single) cat lady that I am! Peace out til next year.”

The songstress confirmed she was single just weeks after she was spotted on a night out with Skepta in London.