Adele has addressed rumours she’s engaged to her boyfriend Rich Paul, and revealed her plans to have another baby.

The singer attended the BRIT Awards on Tuesday night, where she took home three gongs for Artist of the Year, Album of the Year and Song of the Year.

On the red carpet, the 33-year-old sparked speculation she’s engaged to her sports agent beau, as she donned a massive diamond on her ring finger. 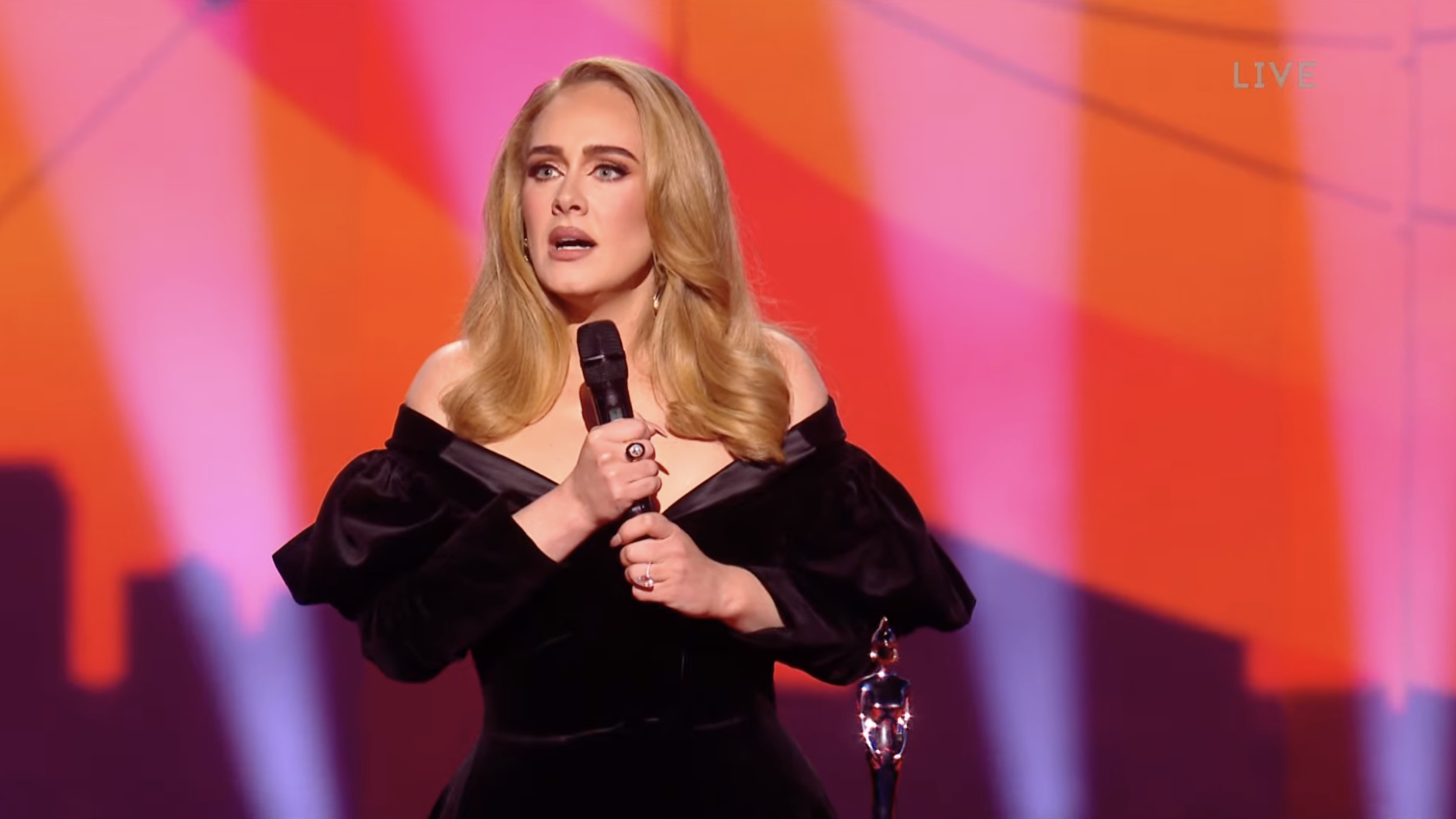 On Thursday night, the songstress filmed her upcoming appearance on The Graham Norton Show, which airs tonight on BBC One.

According to the MailOnline, Graham couldn’t help but ask Adele about the new ring on her finger during their chat.

But the singer remained coy when Graham asked if she was engaged by saying: “If I was, would I ever tell anyone if I was or wasn’t?”

Adele explained: “I tried my hardest and really thought I would be able to pull something together in time. I regret that I kept going until that late in the day.”

“It would have been a really half-a***d show and I can’t do that. People will see straight through me up on the stage and know I didn’t want to be doing it.”

“I’ve never done anything like that in my life and I’m not going to start now. We are now working our a***s off, but I don’t want to announce a new set of dates until I know everything will definitely be ready.”

“The sooner I can announce the better, but I just can’t in case we are not ready in time. It is absolutely 100% happening this year. It has to happen this year because I’ve got plans for next year.” 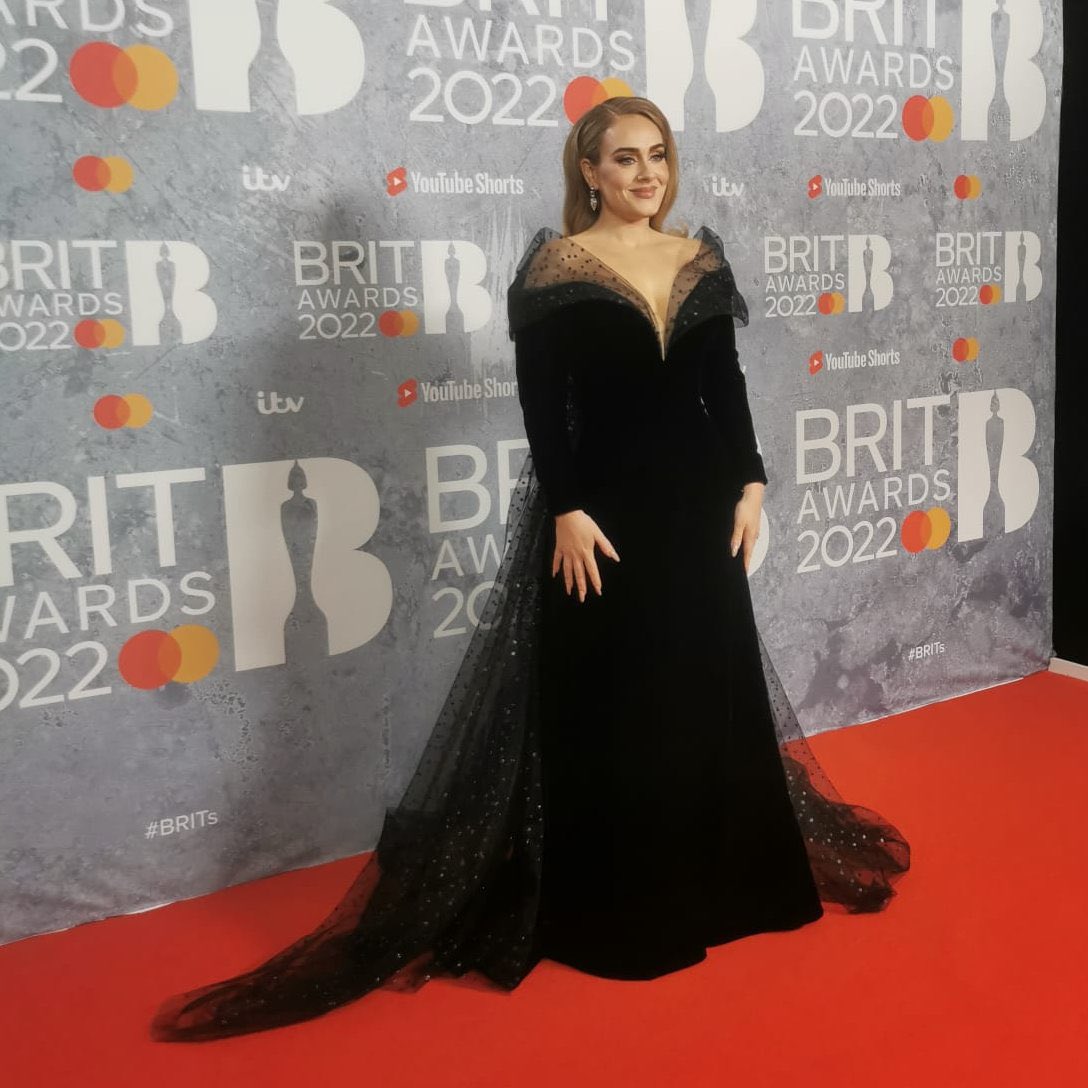 Adele then hinted she has plans to have another child by saying: “Imagine if I have to cancel because I am having a baby!”

“I’m trying not to be two completely different versions of myself. It is exhausting switching on and off.”

“I will be disappearing in terms of my music, but you might see a glimpse of me now and then and I won’t be in complete hiding.” 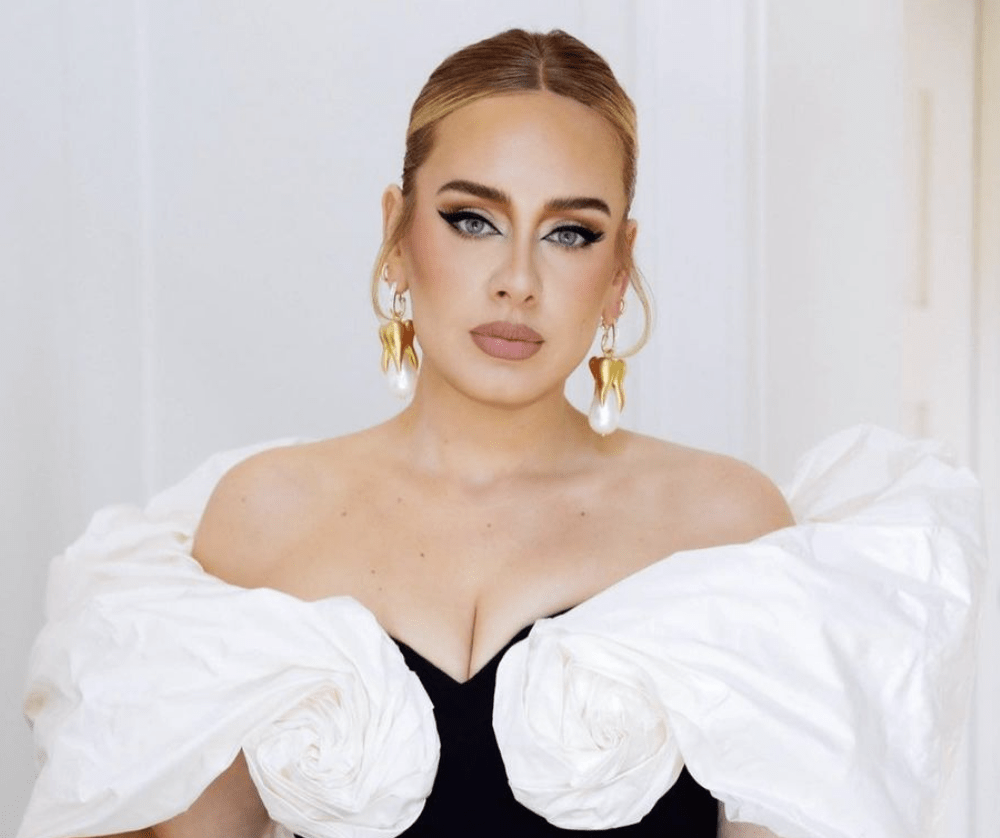 Once again hinting at her plans to have another baby, she said: “It takes me a while to recharge, and I would like to have more children…”

“I only just feel like I’ve caught up with my sleep from nine years ago when I had my son.”

The songstress shares nine-year-old Angelo with her ex-husband Simon Konecki, who she split from in 2019.

Adele and Rich were first linked in July last year, when they were papped looking cosy at Game 5 of the NBA Finals. 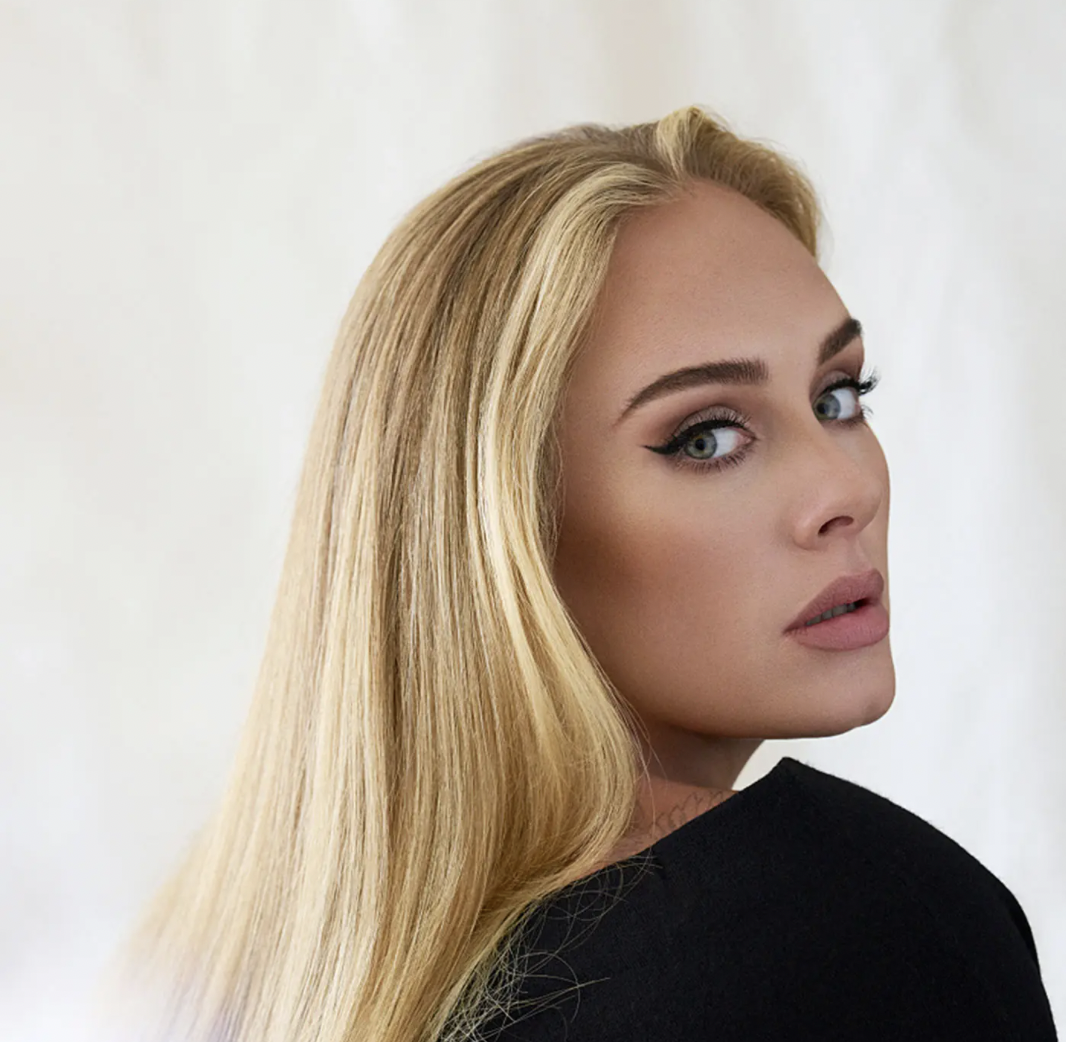