Adam Collard got his tattoo tribute for ex-girlfriend, Zara McDermott covered up during a holiday with his fellow Love Island stars.

The 23-year-old got ‘Z’ inked on his hand just weeks after he started dating Zara and has now altered the tat, two months following their split.

Wes first shared a video going into a tattoo parlour with his pals and said: “What’s going on here Adam?”

The 21-year-old then posted another video of Adam getting an ‘I’ and ‘N’ added to his tattoo, making the original ‘Z’ into an ‘N’. 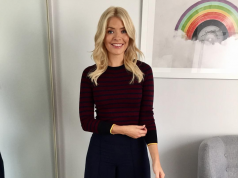 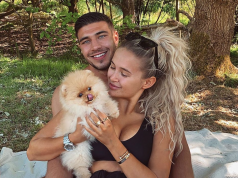