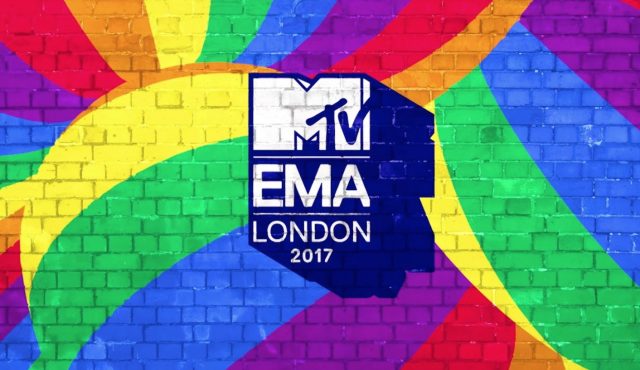 The MTV EMA’S are returning to London again for a night of glitzy red carpet glamour,  music madness and awesome award speeches.

The Lonely Together singer was announced as the host of the awards show last month. 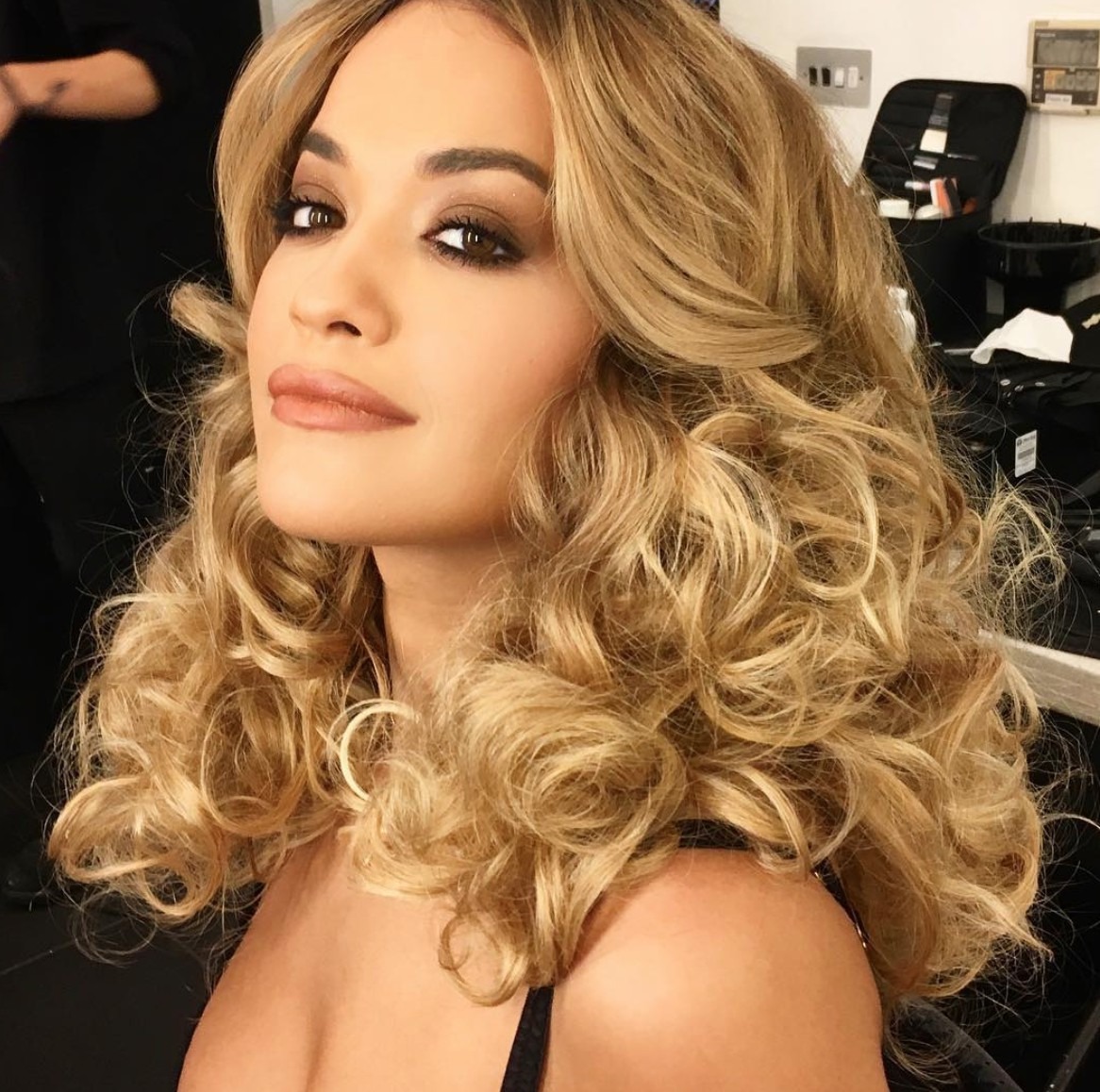 Among the celebrities presenting the awards are Natalie Dormer, Madison Beer and Sabrina Carpenter.

Among the acts battling it out for awards are former bandmates Louis Tomlinson, Zayn Malik and Harry Styles.

Drake and Eminem are competing in the Best Hip Hop category, while Taylor Swift is expected to take home at least one award as she’s managed to bag herself 6 EMA nominations.

The Best Artist category is always full of stiff competition  and this year is no different as nominated artists include Ed Sheeran, Ariana Grande, Kendrick Lamar, Miley Cyrus and Shawn Mendes.

The MTV EMA’s will take place at The SSE Arena Wembley in London on Sunday, 12 November.