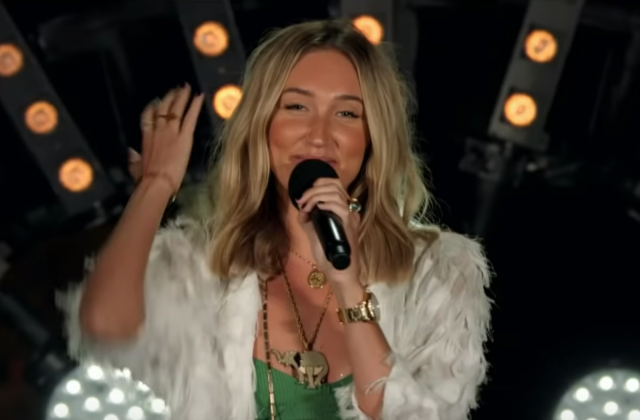 For the past 14 years, the finalists in each series of the X Factor embark on an arena tour of the UK and Ireland.

However, this series of the celebrity edition of the show will not see the same tour. 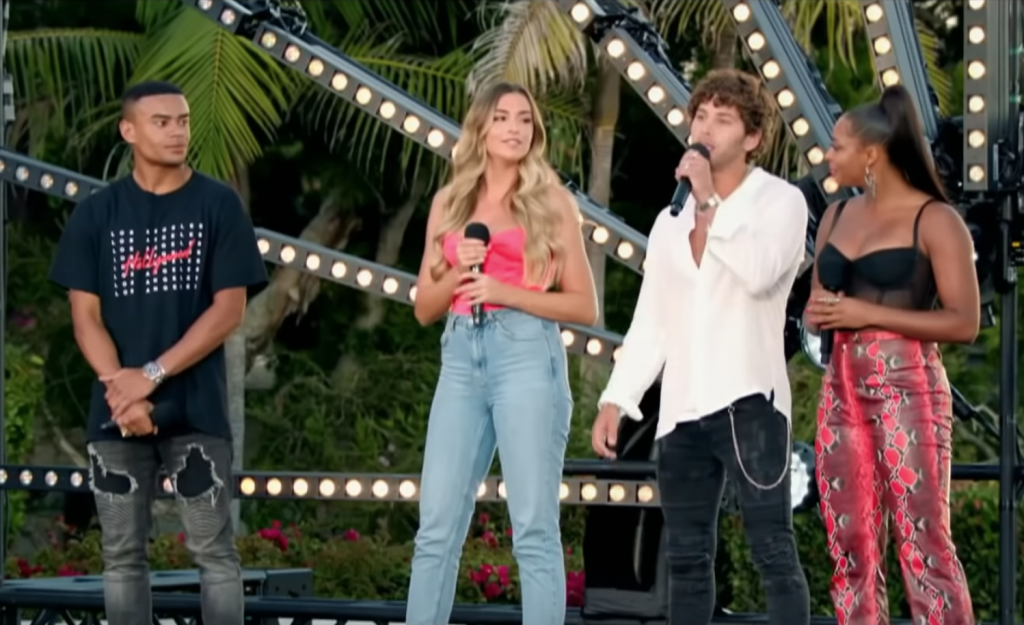 An insider told The Daily Star: “There won’t be a tour after this year’s series.”

“As the contestants are now celebrities things are very different.”

“They each have work commitments outside of the show. It was never going to be possible to do a tour after the series. It was never an option.”

The arena tour has been a staple of the show since 2006, when the second series of the show launched it.

An X Factor spokesperson confirmed the move to the paper, saying:

“There has never been a tour on the cards for The X Factor: Celebrity.”