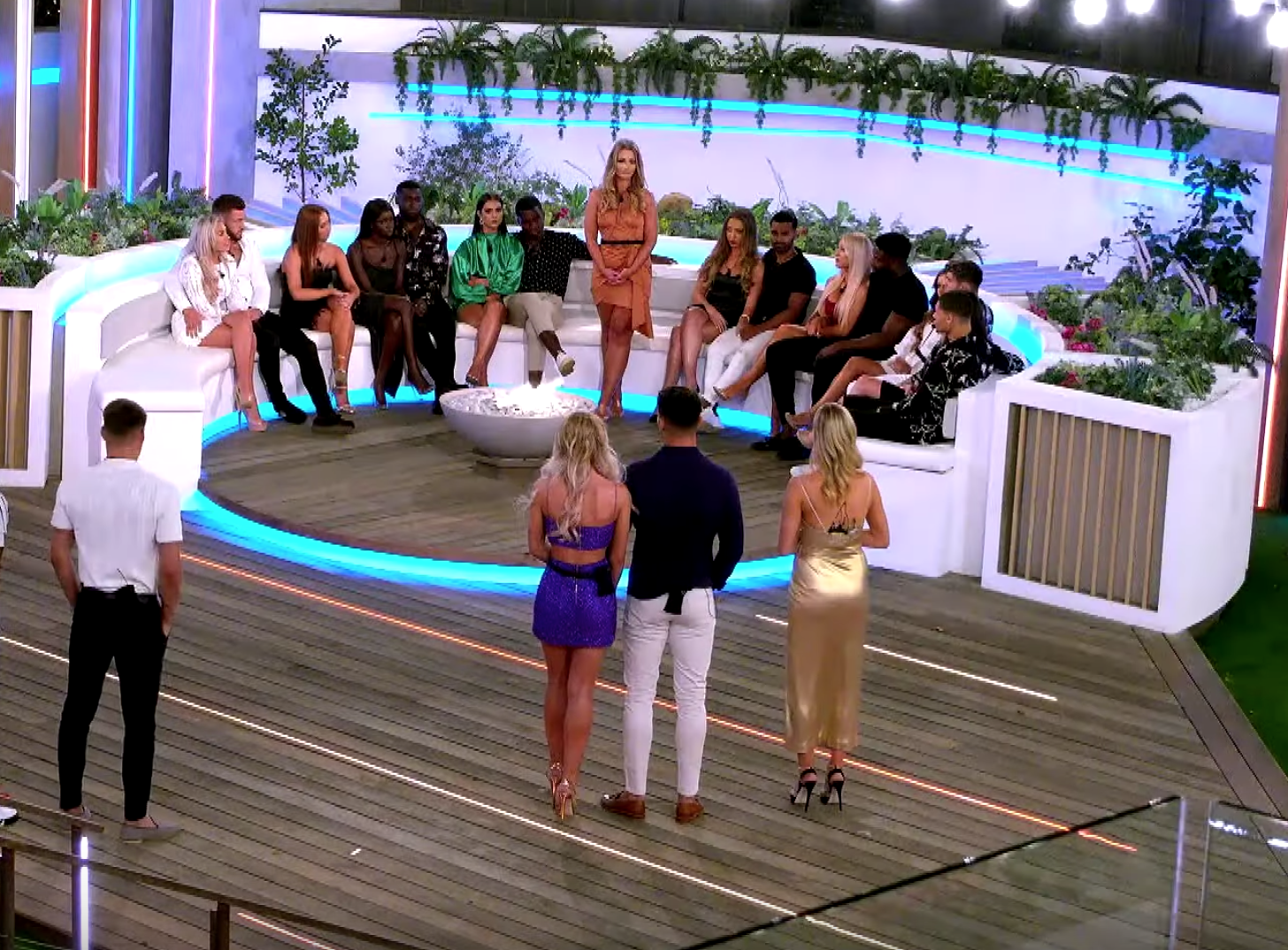 Love Island star Eva Zapico has revealed the exact process of securing a place on the popular series.

The YouTuber was brought on to the show during the Casa Amor challenge, where she coupled up with Nas Majeed. The pair are still together outside the villa.

In a brand new YouTube video, Eva explained how she managed to secure her place on the show.

Opening up about her experiences, Eva shared that she was head hunted for the show via social media.

“It was very early September and I just woke up one morning and I got a message from the verified ITV account, and they basically messaged me saying ‘we’re looking for a group of singletons to find love this winter,'” she said.

“I just never got round to doing it, so a few days later she messaged me ‘where’s your application?'”

After applying, the star was invited for an interview – where she advises potential applicants to just be themselves.

“They just asked me questions like if I had one night stands and stuff like that, it didn’t feel like an audition for me, I literally just went in there and was just myself,” she described.

Since exiting the show, Eva and Nas have been working on their relationship, and recently admitted to meeting one another’s parents.