Love Island won’t be airing on Virgin Media One tonight – for a political reason.

The show is set to air on a different channel tonight, being moved in favour of The Big Debate.

The political show takes its place as the General Election approaches.

Matt Cooper and Ivan Yates will host the show.

Leo Varadkar and Micheál Martin will engage in a debate on the show, moderated by Pat Kenny.

However, Love Island fans won’t be deprived of their factor 50 and flanter. 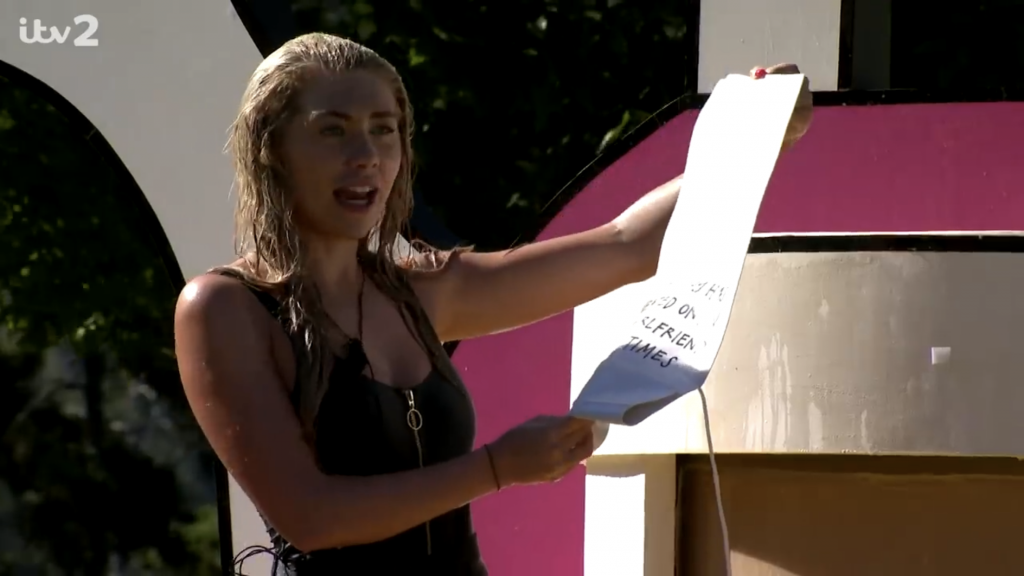 It will air at the same time as usual, 9pm.