What to watch on TV this weekend 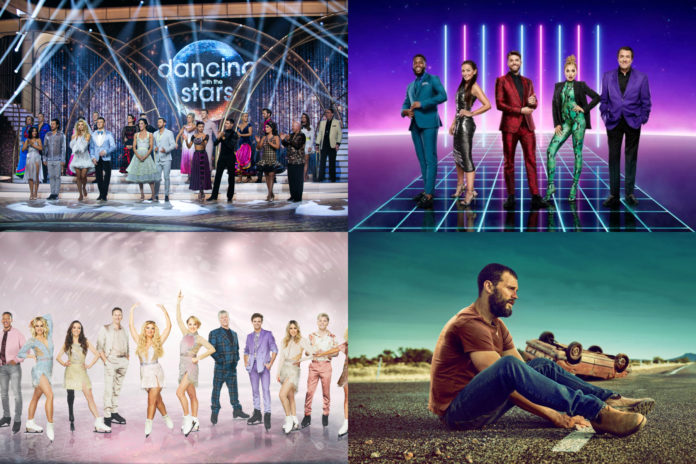 There’s a lot of great shows on TV this weekend.

We’ve listed our top picks to watch on Saturday and Sunday.