WATCH: The trailer for the Fresh Prince of Bel-Air reboot series is here 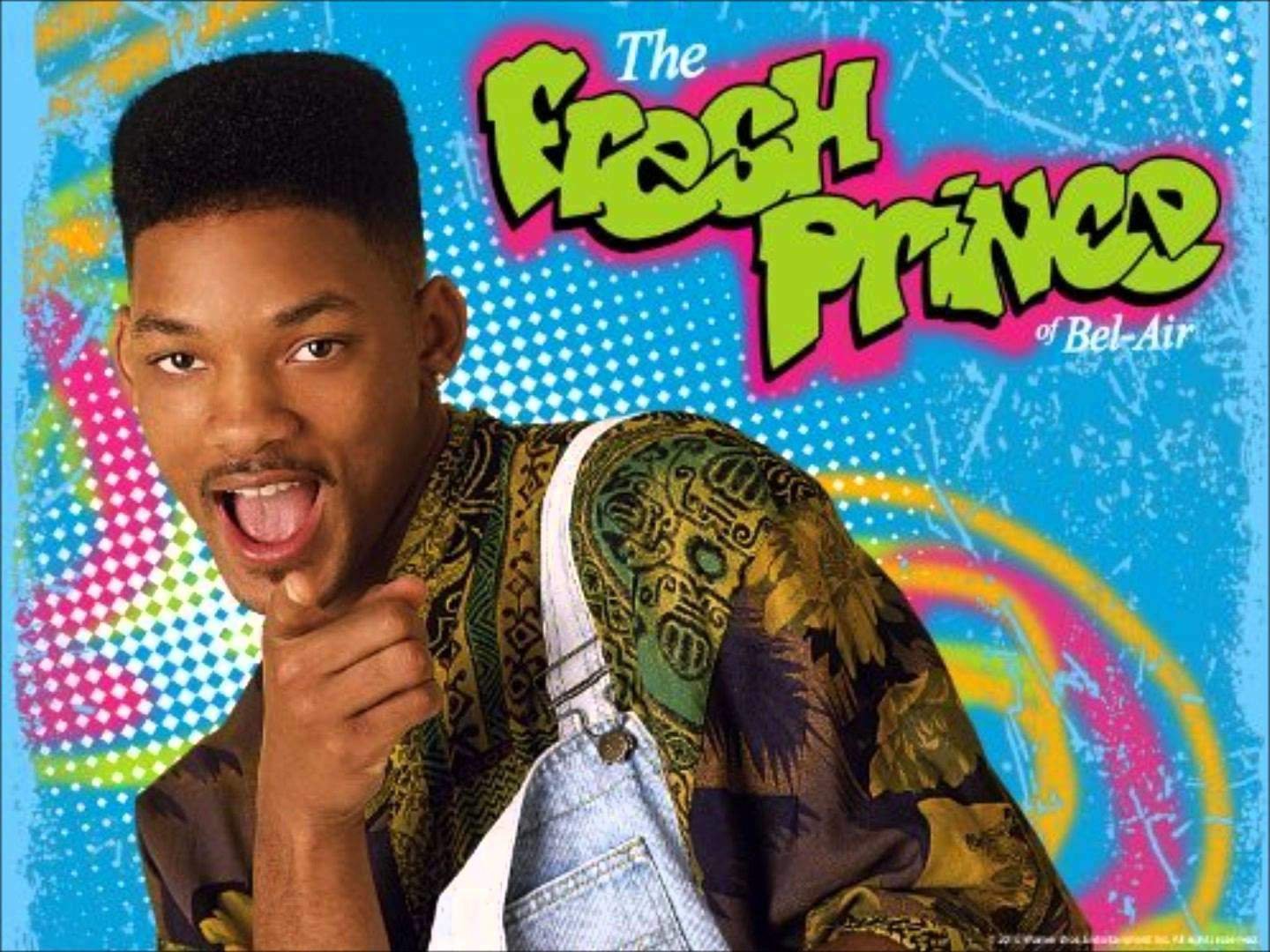 The trailer for the Fresh Prince of Bel-Air spin-off series is here.

The original series, starring Will Smith, aired for six seasons from 1990 to 1996.

Peacock’s new hour-long drama series ‘Bel-Air’ is set in modern-day America, and it will reimagine the beloved sitcom in a new, dramatic way. 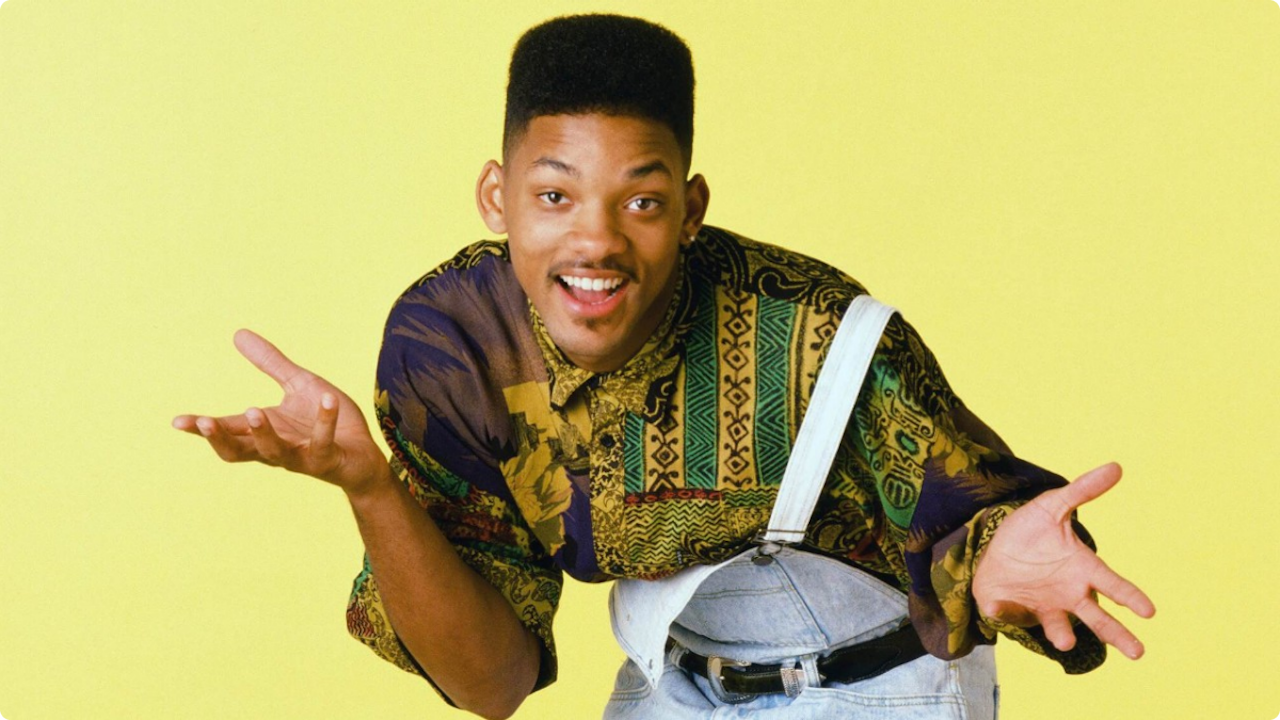 Newcomer Jabari Banks will step into Will Smith’s breakthrough role in the reboot series, who must find his way in the wealthy LA neighborhood of Bel Air.

Director Morgan Cooper said: “Because Bel-Air is a drama, we’re able to really peel back the layers of these characters and themes in a way that you simply couldn’t do 30 years ago in the half-hour sitcom forma.”

“We’re able to go have tough conversations that challenge perspectives. At its core, Bel-Air is a celebration of the Black experience through the perspective of a family.”

The first three episodes of Bel-Air will premiere on Peacock in the US on February 13.