WATCH: The official teaser for season four of Ozark is here 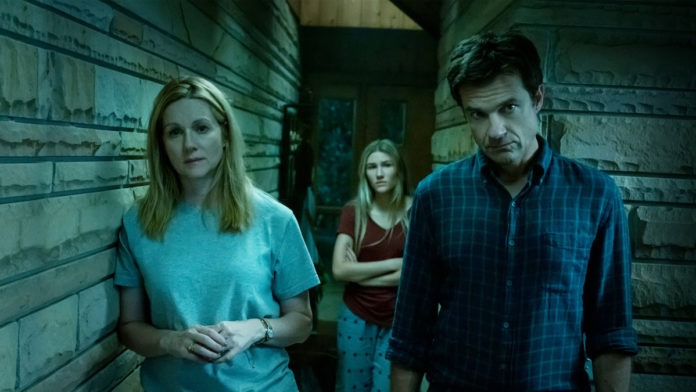 The official teaser for the fourth and final season of Ozark is here.

The 14-episode final season will be split into two seven-episode drops, with the first part dropping on Netflix on January 21, 2022.

What are your predictions for the new season of Ozark? pic.twitter.com/cPP3PrsjTw

“The cycle continues and the snowball keeps rolling. Sometimes people make decisions and you’ve got to act accordingly or you can fall in a hole to die.”

The clip flashes back through the events which have led the show’s characters to where they are now heading into the final series.

“No ending is reached by accident,” the trailer adds.