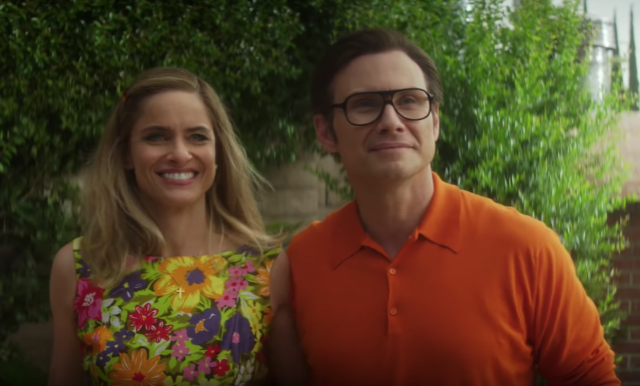 The trailer for the second season of Dirty John has officially dropped.

The upcoming series will follow a completely different story – tackling the true-life tale of Betty Broderick, the woman who murdered her ex-husband Dan and his second wife Linda back in 1989.

The real-life Betty Broderick received 32 years in prison for her crimes, and the trailer follows Betty as she trails down a dark path after Dan leaves her for a younger woman.

Starring Amanda Peet as Betty and Christian Slater as Dan, the series is sure to go down well with viewers.

Dirty John: The Betty Broderick Story is set to air on USA Network in June, and will be released on Netflix at a later date.