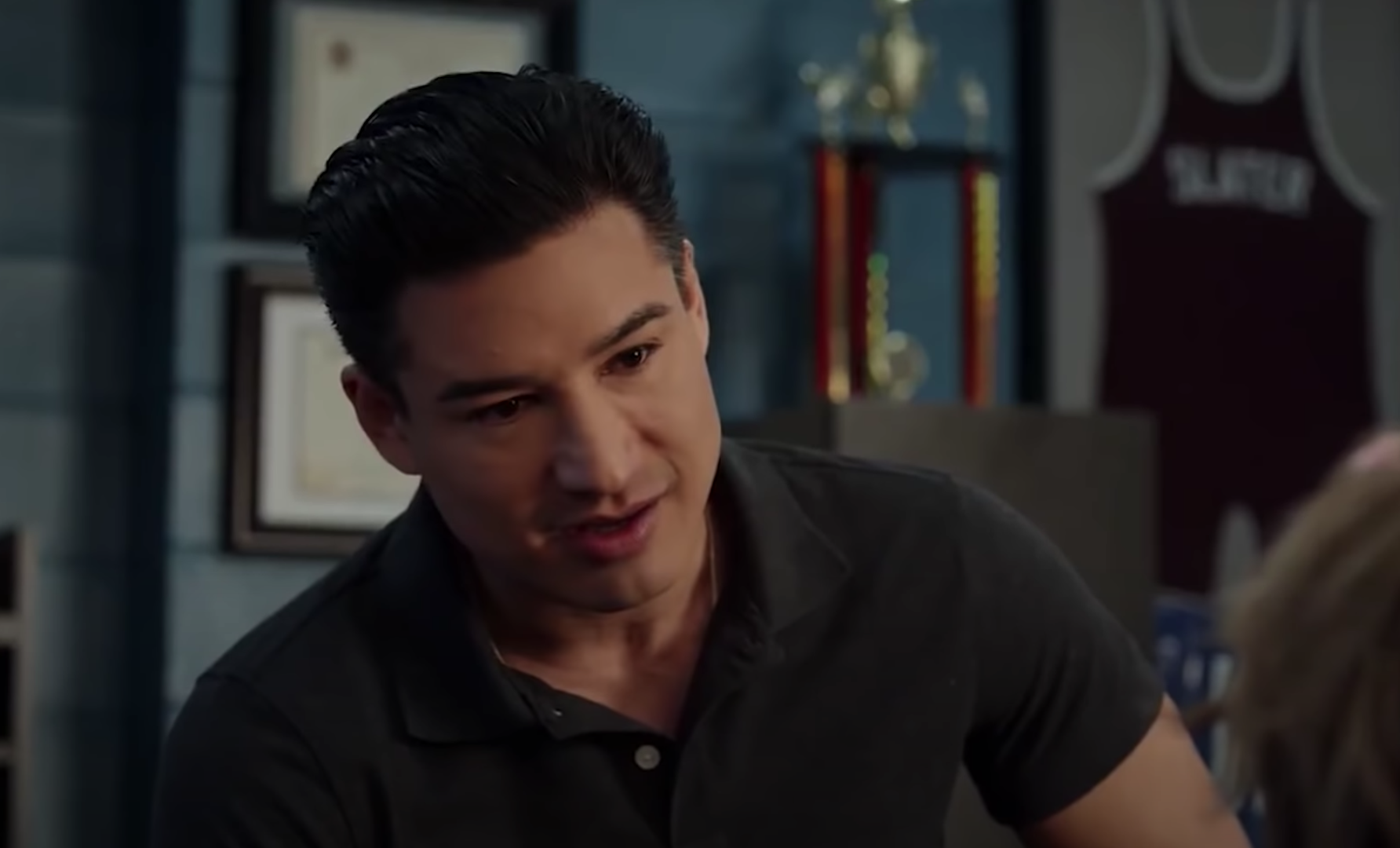 Saved by the Bell is finally returning to our screens, nearly 30 years after it last aired.

The first trailer for the reboot was released this morning, and it shows what the iconic characters are up to now.

Mario Lopez and Elizabeth Berkley have reprised their roles as A.C. Slater and Jessie Spano, and appear in the teaser clip for the new series.

The character are now playing parents, and Slater is now working as a gym teacher at Bayside.

Mark-Paul Gosselaar is also returning as heartthrob Zack Morris, but he doesn’t appear in the teaser trailer.

30 years after attending Bayside High, Zack is now the Governor of California, and “gets into hot water for closing too many low-income high schools”.

Zack proposes they send the affected students to the highest performing schools in the state, including Bayside High, and the influx of new students gives the overprivileged Bayside kids a much needed and hilarious dose of reality.

Although Zach Morris does’t appear in the trailer, you can spot him and Kelly Kapowski’s son, Mac Morris (played by Mitchell Hoog) speaking to Jessie’s son, Jamie Spano (played by Belmont Cameli).

It’s unknown when the new Saved by the Bell will launch, but it will stream on NBCUniversal streaming service Peacock.