WATCH: Selena Gomez breaks down in tears in teaser trailer for upcoming documentary The film, titled ‘Selena Gomez: My Mind and Me’, spans over the past six years of the singer and former Disney Channel star’s life.

The 30-year-old shared a teaser for the film to Instagram on Tuesday, and wrote: “My Mind & Me. We don’t get along sometimes and it gets hard to breathe… But I wouldn’t change my life.”

The official synopsis for the documentary reads: “After years in the limelight, Selena Gomez achieves unimaginable stardom. But just as she reaches a new peak, an unexpected turn pulls her into darkness.”

“This uniquely raw and intimate documentary spans her six-year journey into a new light.”

Selena, who recently sparked romance rumours with Italian movie producer Andrea Lervolino, has previously opened up about being diagnosed with bipolar disorder. 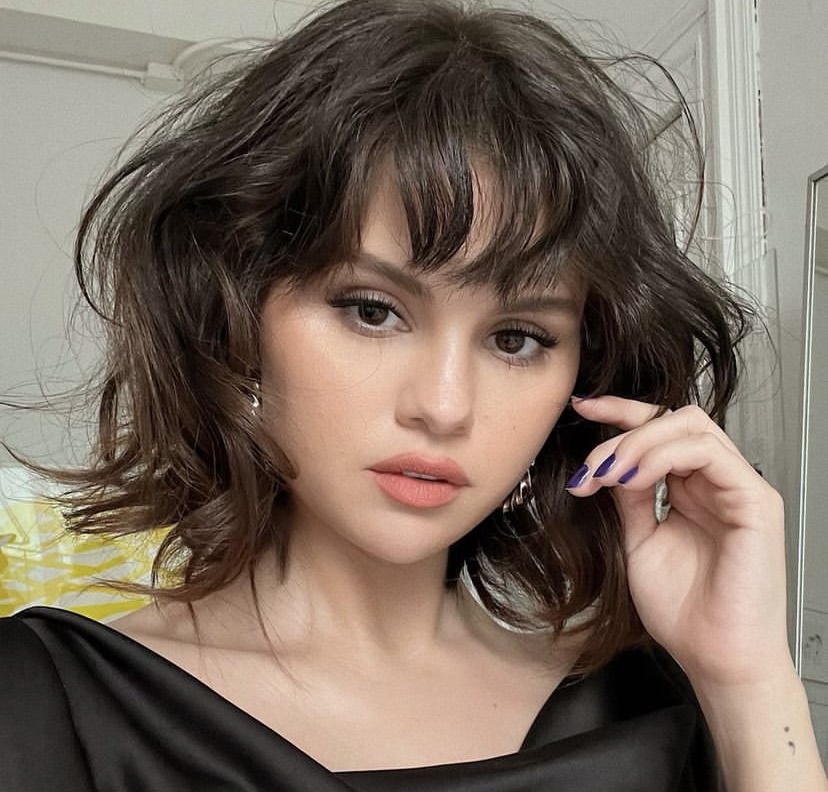 During an interview with Bustle in 2020, the songstress said: “I’ve been honest about things in mental health and about my story, so I knew that it was going to be something that I should include.”

“I know that there is still such a stigma, but there’s still so many people who don’t even know their diagnosis.”

“And it is really frustrating because when people don’t know, it feels like you’re really alone, and you feel crazy. Because like, why doesn’t anyone else feel like I feel?”

Selena Gomez: My Mind and Me premieres on Apple TV+ on November 4.