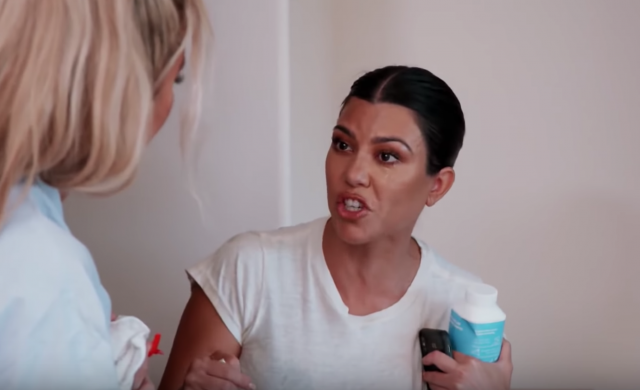 Kourtney Kardashian says being around her sisters is “torture” during a preview clip from the upcoming episode of Keeping Up With The Kardashians.

The second episode of season 18 deals with the fall out of Kourtney’s physical fight with sister Kim, who was left bleeding on her arm and back after the incident.

In a teaser clip for the next episode, Kourtney screams at her sisters and says she feels like she’s stuck “in a f***ing trap”.

Through tears, Kourtney shouts, “Do you think I want to come into this negative environment with you guys every f***ing day? Like, it’s torture.”

“When I don’t see you at filming, we are completely fine when we’re not in this environment.”

Kim then tells Kourtney to leave, and the mother-of-three replies: “I don’t want to be around your fat a**,” as she walked out the door.

During a camera confessional, Kourtney says: “I don’t understand why there’s all of this judgement about the way that we each want to live our lives.” 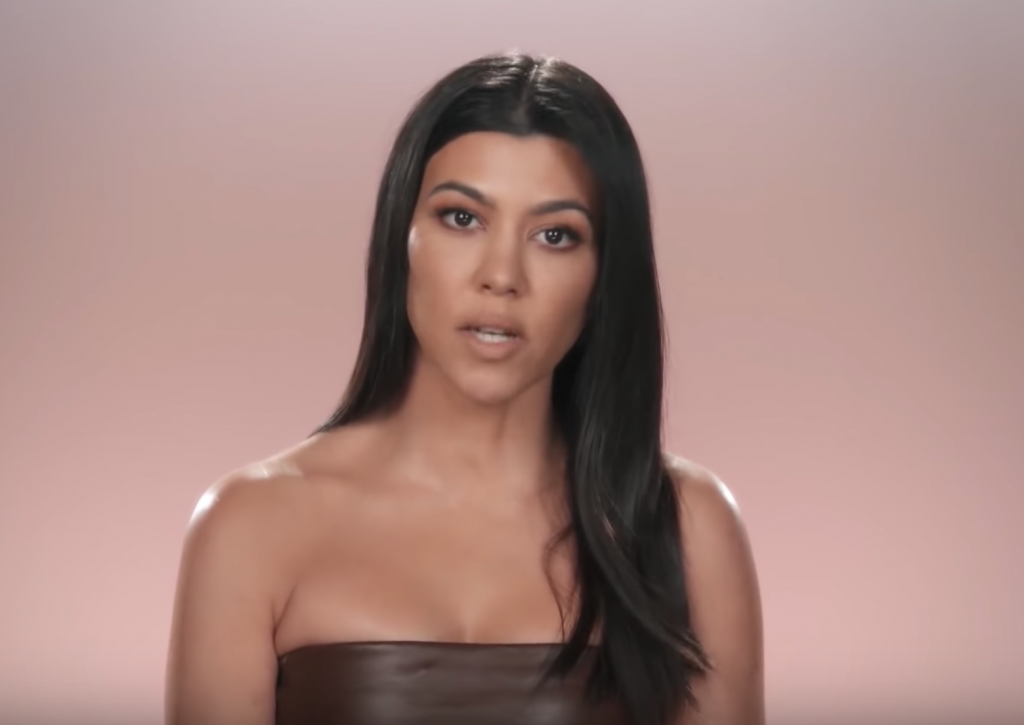 “We should be accepted for what we each want to do and it’s not a positive environment for me want to be in environment every day when I feel like they’re so critical of me.”

“Every day that I’m coming in, I’m like ‘Why am I choosing to be in this environment?’ I think I just reached my point of not being able to tolerate it anymore.”

At the end of the clip, Khloé and Kendall are seen tending to Kim’s bloody scratches on her back.

The news comes after Kim recently revealed that they shut down production of KUWTK for a week after their “violent” fight.