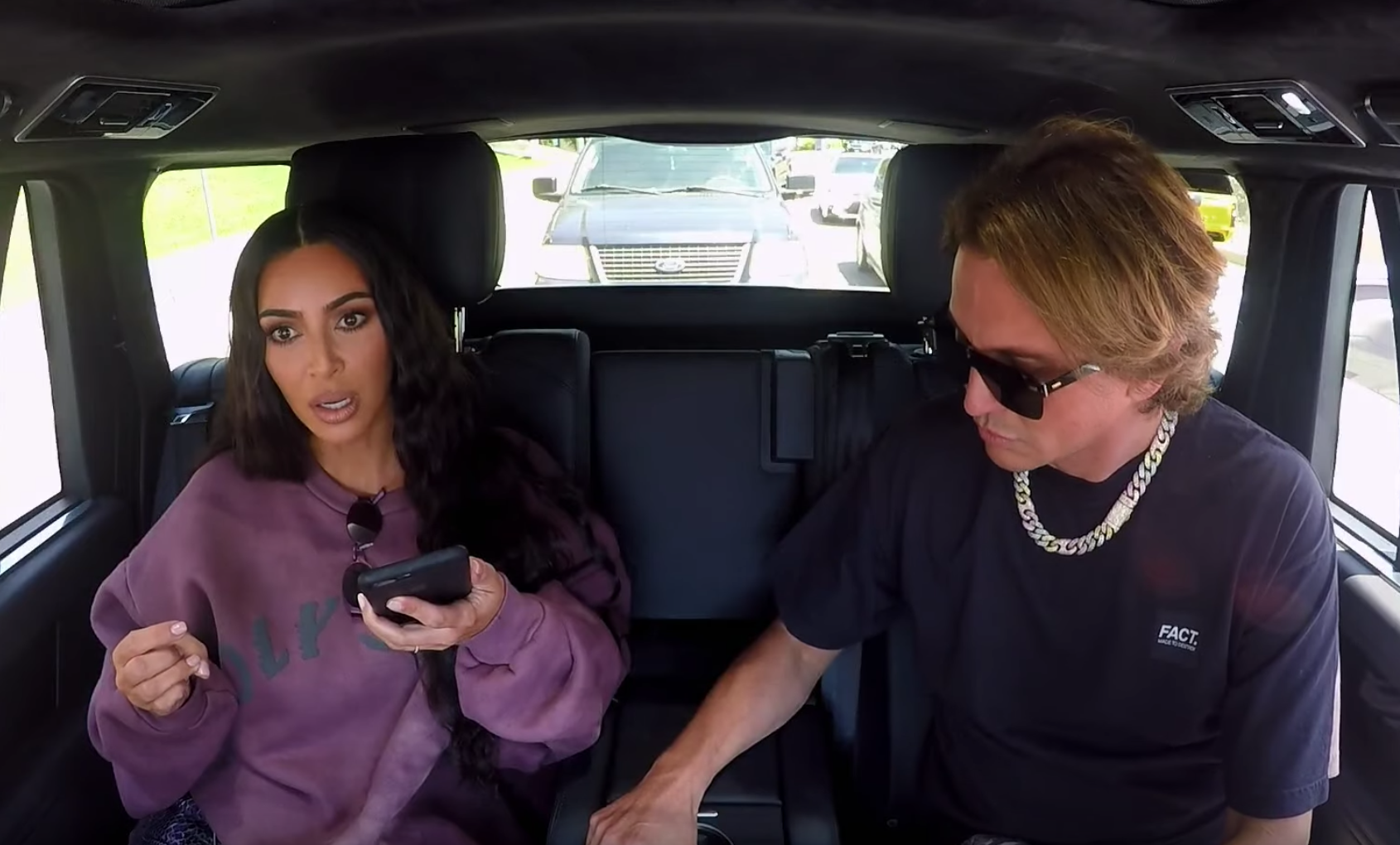 Khloe Kardashian is forced to call 911 for momager Kris Jenner in the upcoming episode of KUWTK.

The reality star has to call the emergency services after her sister Kim Kardashian’s home security team accidentally “tackle” their mother in the garden.

In a teaser clip, Kim receives a call from a frantic Khloe, and Kris can be heard crying in pain in the background.

Khloe tells Kim that an ambulance is on the way, and explained that members of her security team “just f***ing tackled” Kris while she was on her way into Kim’s home in the Hidden Hills – mistaking her for an intruder.

Kim, who was with her pal Jonathan Cheban at the time, screams in shock and tells Khloe that she’s on her way home.

In a teaser clip which aired at the end of last week’s episode, Kim was filmed bursting into tears as she runs into her garden to see Kris being taken away on a stretcher.

Kim has had security guards patrolling her house 24/7, ever since she was famously robbed at gunpoint in Paris back in 2016.