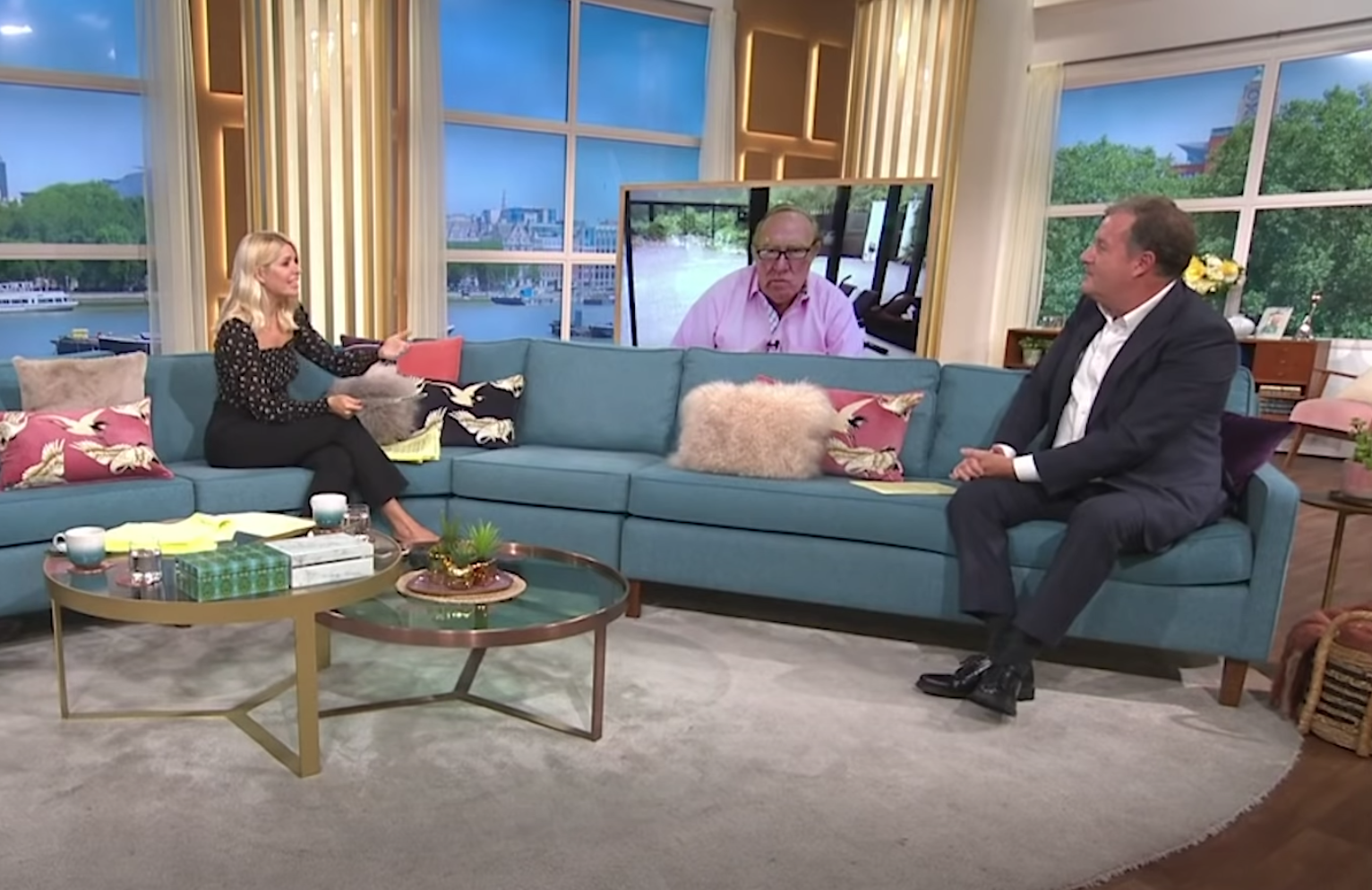 Holly Willoughby scolded Piers Morgan for being “mean” on This Morning today – after he brutally slammed the Kardashian-Jenner family.

The GMB host, who has been a longtime critic of the family, appeared on This Morning to talk about their reality show coming to an end next year.

After Piers launched into a rant about the reality stars, Holly asked Piers: “Why do you hate them? I have to say Piers you are particularly cruel.”

“I always think this — You are really, really mean because they are human, they are people with feelings.” 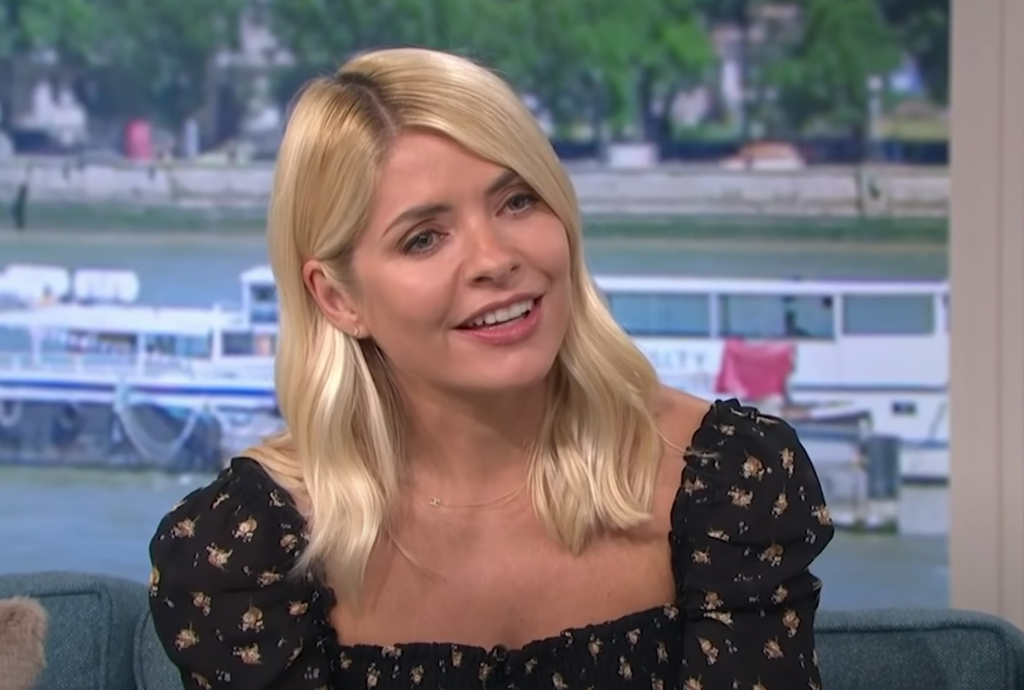 Piers refused to apologise for his comments, as he believes they have “made billions” by “conning the world”.

Piers then said, “What is entertaining about them?” and Holly replied: “Oh it is [entertaining], it’s like candy floss for the brain and sometimes we need that!”

He brutally responded: “I literally felt like the few times I accidentally caught it on the TV, I could feel my brain cells starting to erode.”

“They have done nothing but make the world more stupid.”