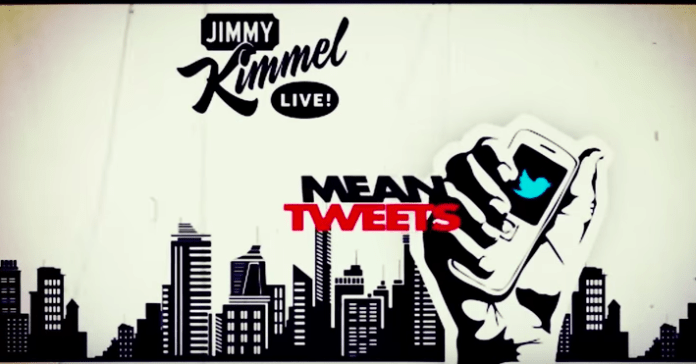 It was the music edition of Mean Tweets on Jimmy Kimmel Live over the weekend with stars such as Nick Jonas, Pink, Zendaya and more getting slated by Twitter users who dislike their music.

Jimmy had a busy weekend also hosting the Oscars.

Nick Jonas kicked off the segment reading “Nick Jonas was cute back when he was in the Jonas brothers and now he looks like a ferret”.

“Usher seems like he’ll stop in the dead-a** middle of sex because he got chilly”.

Pink laughed her way through reading her tweet which said, 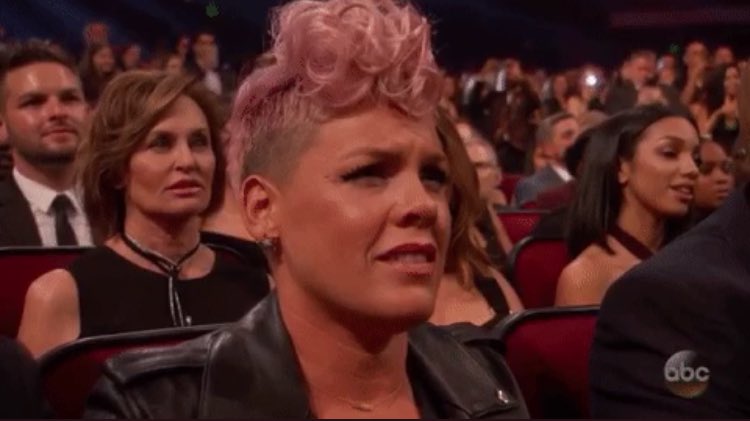 Niall Horan had a short but sweet tweet that read

“‘Niall Horan is ugly goodnight everyone”.

Zendaya, who he had a bit of laugh with last week, also read out a tweet about herself.