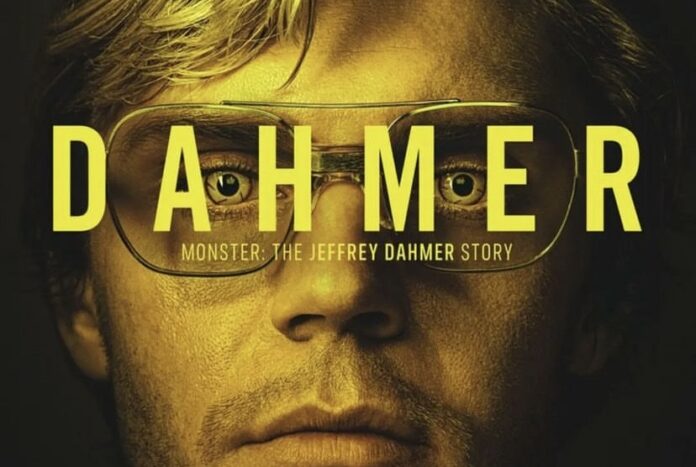 The American Horror Story actor is no stranger to playing sinister roles and has been praised by fans for his portrayal of another serial killer known as the Milwaukee Cannibal.

Netflix tweeted: “Over the course of 10 powerful episodes, DAHMER shines a spotlight on the as-yet untold stories of Dahmer’s victims, the people who tried to stop him, and the systemic failures that enabled him to continue his murderous spree for over a decade.”

The series will follow the story of the notorious serial killer who murdered 17 men and boys between 1978 and 1991, only stopping due to his arrest.

It will be available to stream on Netflix from September 21.

You can watch the first official trailer for Netflix’s DAHMER – Monster: the Jeffrey Dahmer Story below: