The most awkward recoupling of this year’s Love Island took place during Friday night’s episode.

Before the Islanders were gathered around the fire pit, Tasha Ghouri hinted she was interested in getting to know new boy Charlie Radnedge, leaving her partner Andrew Le Page fuming.

Andrew was seen telling the boys: “One minute Tasha wanted to leave with me and now she wants to get to know him. You know what, f**k this.”

The boys, particularly Dami Hope and Luca Bish, told Andrew that he was better off without Tasha as they criticised her for showing interest in Charlie.

As the Islanders gathered around the fire pit for the recoupling, viewers were convinced Charlie was going to pick Tasha, after dropping hints earlier in the episode.

But in a surprising turn of events, the Londoner decided to couple up with Ekin-Su Cülcüloğlu.

Andrew and Tasha both looked relieved to stay in their couple, but the other Islanders weren’t impressed.

Some of the boys were seen shaking their heads as Tasha sat down beside Andrew at the fire pit, which left her in tears later in the episode. 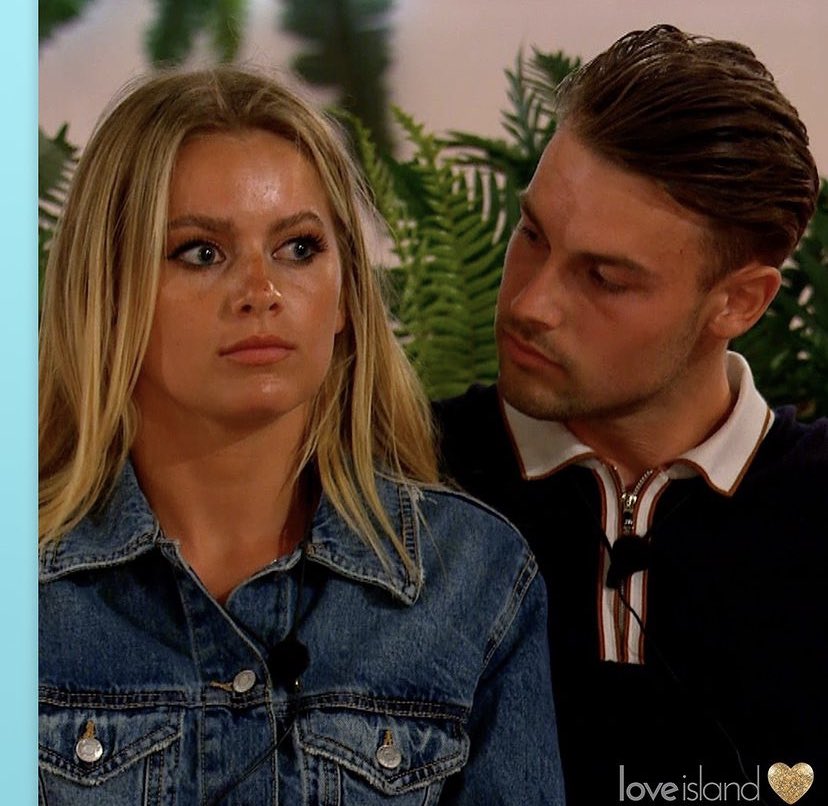 While the pair seemed to clear the air after the recoupling, Tasha appeared downcast as they went to bed, and even told Andrew to “go away” when he started stroking her face.

It’s safe to say viewers had a lot to say about the Andrew/Tasha debacle, and many agreed that he “deserves better”.

Tasha telling Andrew to go away does not sit with meeeee, she’s just raging charlie didn’t pick her #loveisland pic.twitter.com/W4tsSlBk2G

Me trying to break into the villa to let Andrew know he deserves so much better #LoveIsland pic.twitter.com/NOTYZA0k0d

Another Islander who got plenty of sympathy from viewers tonight was Danica Taylor.

The dancer entered the villa as a bombshell last week, but she hasn’t been very lucky in love so far.

After she failed to turn Luca’s head, Danica set her sights on Davide Sanclimenti, and the pair even shared a cheeky kiss in the villa.

But sadly during tonight’s recoupling, Davide chose to couple up with new girl Antigoni Buxton.

Danica seemed convinced Davide was going to pick her, and viewers were left heartbroken for the 21-year-old, who was left to couple up with Jacques O’Neill – who was previously coupled up with Paige Thorne.

Taking to Twitter, fans agreed that Danica “deserves better”, and are hoping a new boy will be sent in for her.

Danica has had a rough ride. Didn’t get any dates when she came in, had to do some awkward entrance rather than a bombshell walk, disrespected by Luca, now getting shegged at the recoupling after grafting Davide. I feel sorry for her #LoveIsland

Danica needs to drag someone before she leaves. What a rough ride she’s had since she’s got here. Violation after violation. I feel for her. #loveisland

Danica has been done so dirty it’s not fair #LoveIsland pic.twitter.com/DLWc70Ba1G