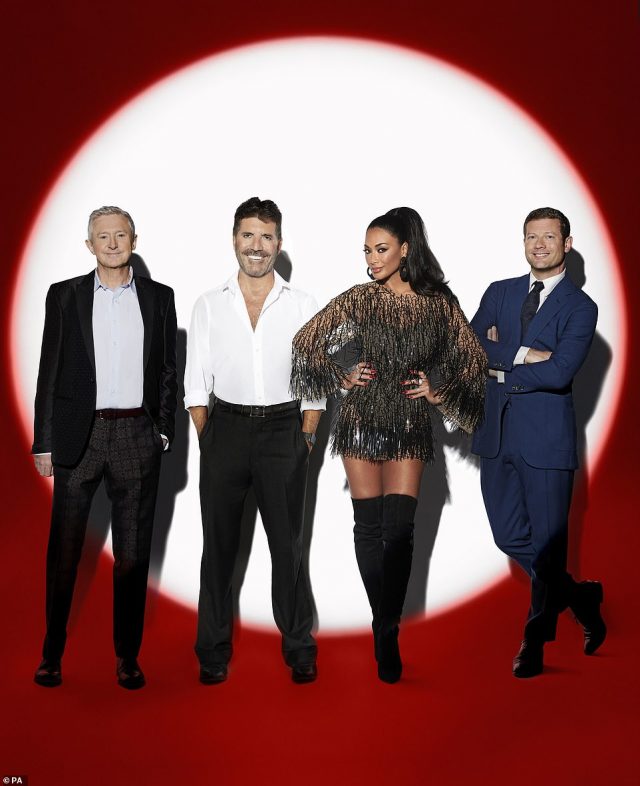 The X Factor won’t air at all this year, as Simon Cowell battles to reinvent the talent series.

The singing competition, which first aired on ITV back in 2004, has experienced a decline in viewing figures in recent years.

Last year, Simon launched spin-off shows X Factor: Celebrity and X Factor: The Band in a bid to shake things up, but both formats failed to make an impact in 2019.

A source told Daily Star Online: “Simon is planning to rest The X Factor this year.”

“He and the producers want to take a breath to really think through the show and how to reinvigorate it for the future. And they don’t believe they can do that if they go straight into another cycle of the show this year.”

“Although The X Factor is contracted for one more series, ITV totally understand the rationale behind the idea of resting it this year and want to give Simon and the team the time to do what they feel is right.”