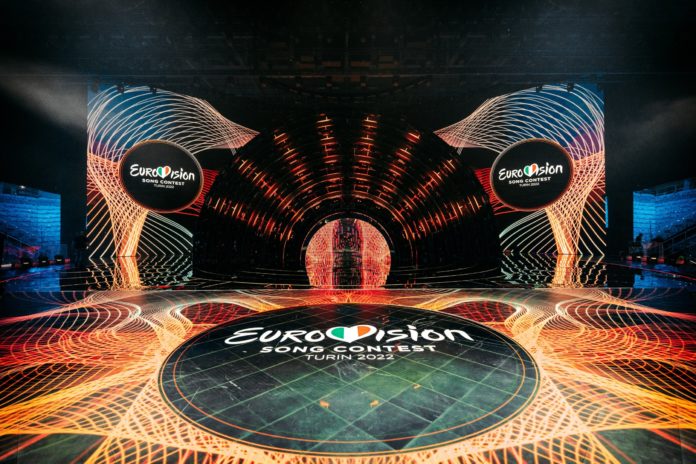 The winner of the 2022 Eurovision Song Contest has been announced.

After 24 countries performed at the grand final, Ukraine’s entry Kalush Orchestra was announced as the winner with their song ‘Stefania’.

The group is made up of founder and rapper Oleh Psiuk, multi-instrumentalist Ihor Didenchuk, and dancer Vlad Kurochka.