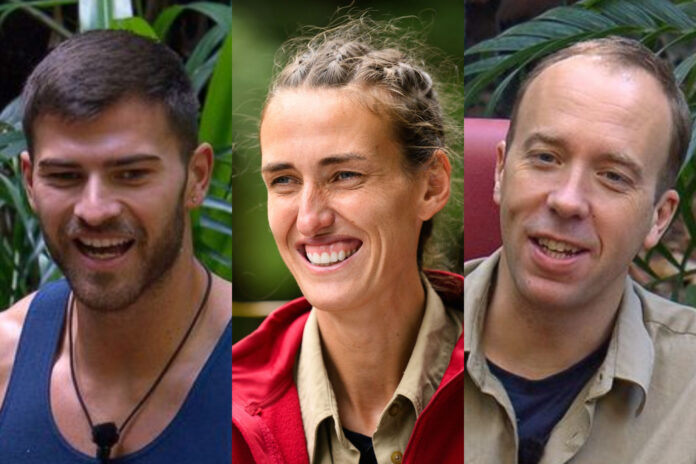 The footballer was crowned the Queen of the Jungle on Sunday night, after beating actor Owen Warner and politician Matt Hancock in the final.

Always smiling and with a one-liner in her back pocket, Jill has stolen the hearts of the nation and her Campmates. This fierce Lioness is your winner! 💛 #ImACeleb pic.twitter.com/C9MkDpAwan

I’m A Celeb returned to the Australian jungle on November 6, after being filmed in Gwrych Castle in Wales for the past two years due to Covid-19 travel restrictions.

Ten celebrities entered the camp, and they were later joined by bombshell campmates Matt Hancock and Seann Walsh.

Love Island star Olivia Attwood was the first celeb to leave this year’s show, as she was forced to withdraw from the competition after a routine blood test showed her iron levels were dangerously low.