The trailer for season 11 of The Real Housewives of Beverly Hills has been released.

Kyle Richards, Lisa Rinna, Erika Jayne, Dorit Kemsley, Garcelle Beauvais and Sutton Stracke after back for another season of the hit reality show, along with new Housewife Crystal Kung Minkoff. 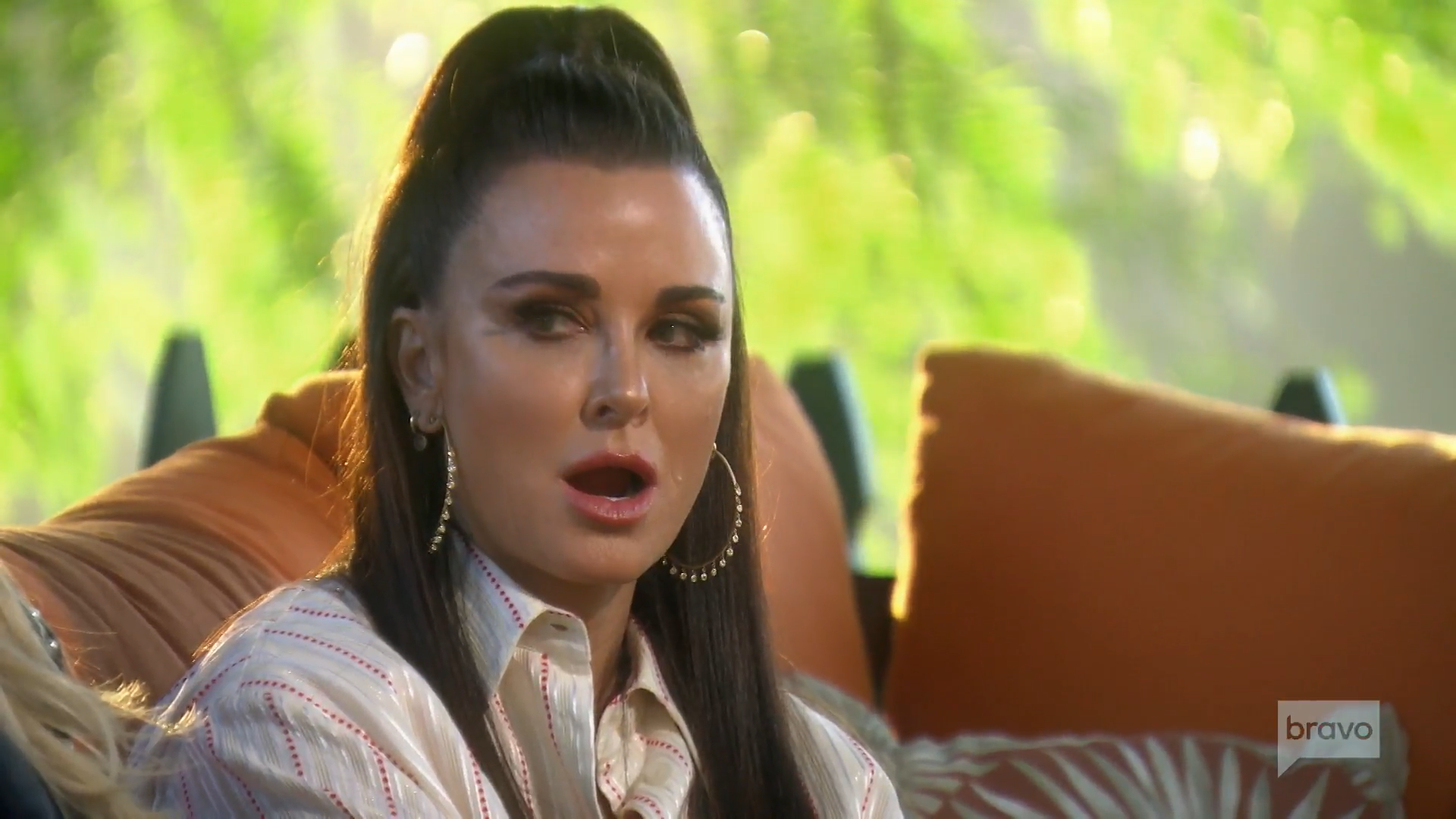 In the explosive trailer, Erika Jayne opens up about her divorce from her husband of 21-years Tom Girardi, telling the women: “I did not see it ending this way,. I was gonna hold that man’s hand until he died.”

The new season will premiere on Bravo on May 19, and will be available to stream on Hayu in Ireland and the UK.