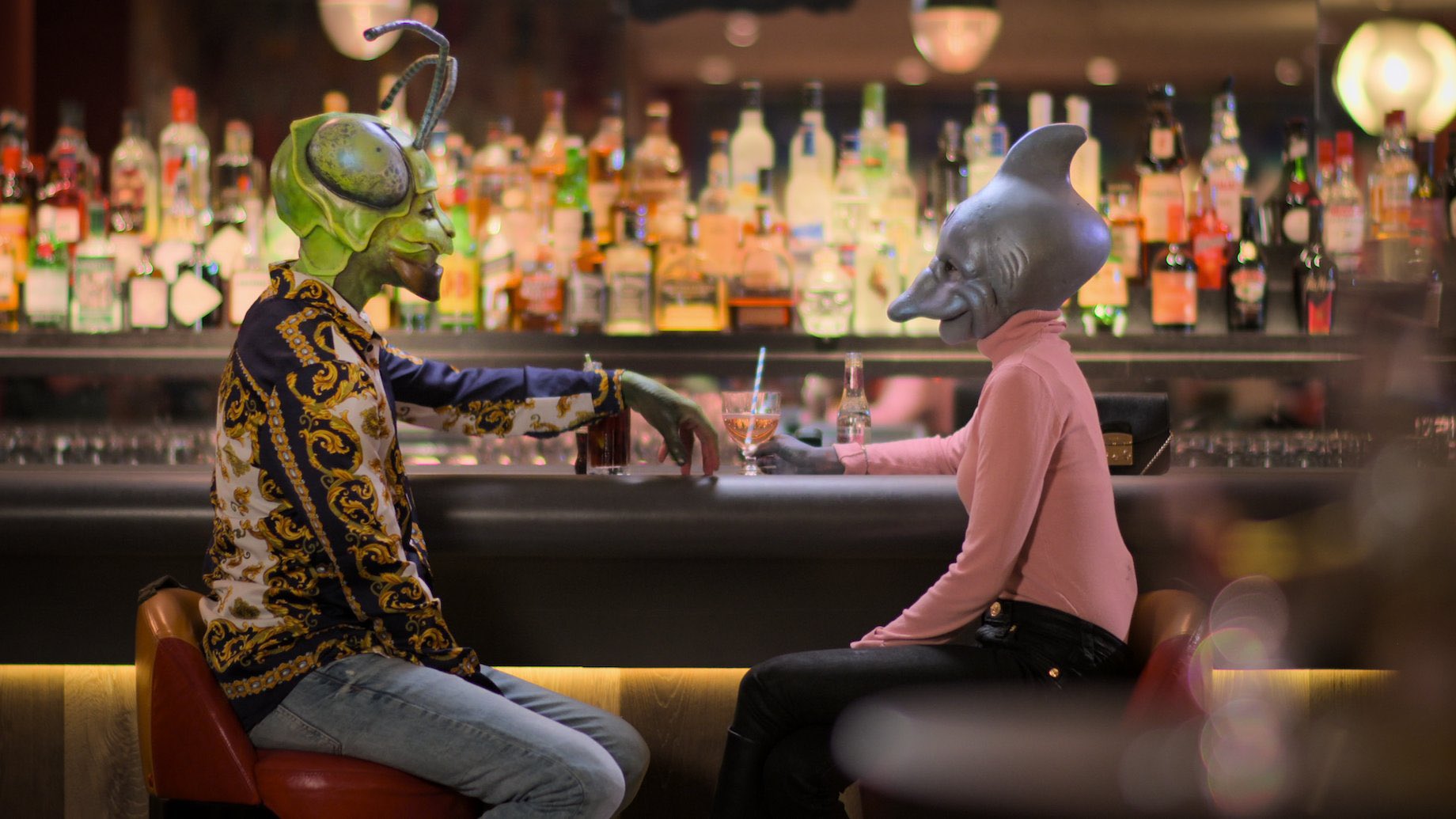 The show, based on a BBC Three series that aired in 2014, hopes to help the singletons find love based solely on their personalities.

Each contestant will go on three blind dates, all wearing prosthetics, and will only see their date’s true identity after they’ve chosen the person they’d like to meet again.

The first six-part season will be released on Netflix on July 21, and the trailer was released on Twitter today.

No, you're not hallucinating. SEXY BEASTS is a new dating show that uses cutting edge prosthetics to put true blind-date chemistry to the test. On Netflix, 21 July. pic.twitter.com/Puvz3wcD7p

Reacting to the bizarre trailer, one viewer tweeted: “this looks horrific I’m going to watch it 5 times.”

Naked Attraction: We're the craziest dating show out there!

11/10 will absolutely watch this

But what knucklehead called it "Sexy Beasts" and not "Jump That Shark" https://t.co/69xRC3tTzW

Fuck Love Island, Sexy Beasts is where it’s at 💯 https://t.co/qRe2boawc9

Not really into dating shows but holy hell am I here for some SEXY BEASTS pic.twitter.com/9J26dViwoH