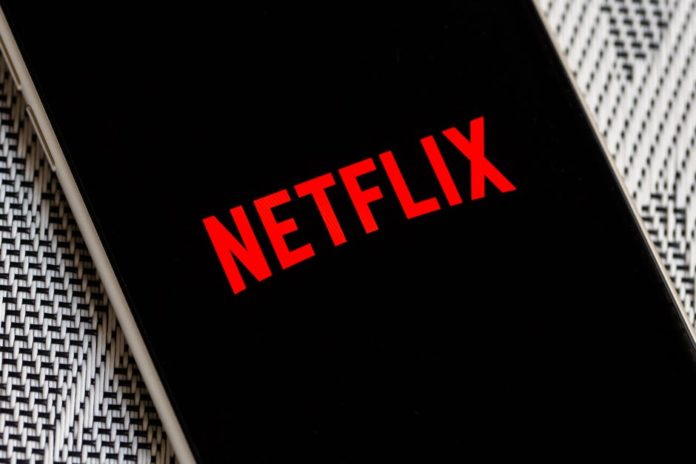 Looking for a new TV show to binge?

We’ve rounded up the top shows joining Netflix in the week ahead – including a brand new true crime series.

This 10-part series, starring Evan Peters, will follow the story of the notorious serial killer Jeffrey Dahmer – who murdered 17 men and boys between 1978 and 1991, only stopping due to his arrest.

It joins Netflix on Wednesday, September 21.

For Ray and Eilyn Jiminez, marriage and business are a perfect match as their respective interior design firms remodel homes for high-end Miami clients.

The girls at the back

After one of them is diagnosed with cancer, five friends devote their annual vacation to expanding their horizons, one bucket-list challenge at a time.
The girls at the back joins Netflix on Friday, September 24.

Dynasty follows two of America’s wealthiest families as they feud for control over their fortune and their children.

Season 5 of the popular show joins Netflix on Saturday, September 24.