The Morning Show has been renewed for a third season 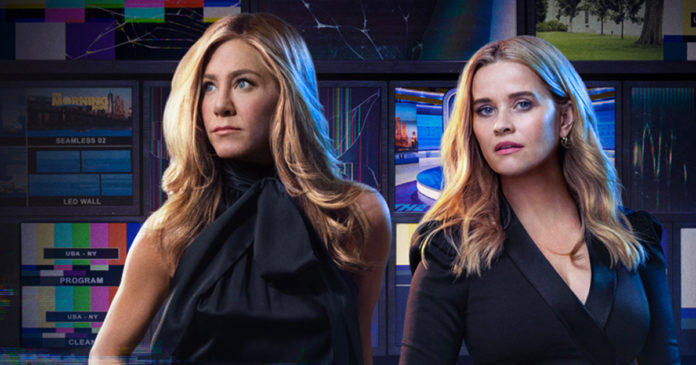 The Morning Show has been renewed for a third season.

Jennifer Aniston and Reese Witherspoon, who both star and executive produce the popular Apple TV+ series, will return for another series.

The show follows the inner workings of the cutthroat world of American breakfast TV show production, and has dealt with topics such as sexual misconduct within the workplace, racial reckonings, the US presidential election, and the COVID-19 pandemic.

Head of programming at Apple TV+, Matt Cherniss said: “It has been thrilling to watch The Morning Show go from strength to strength over the past two seasons.”

“Exploring topical storylines that have resonated with audiences around the world while also being incredibly addictive and entertaining.”

“We’re excited to see where Charlotte takes these extraordinary characters in season three and to watch the magic that Jennifer, Reese and our awe-inspiring cast continue to bring to the captivating world of morning television.”

Jennifer Aniston won a Screen Actors Guild Award for Outstanding Performance by a Female Actor in a Drama Series.

Billy Crudup’s performance in the first season of the show earned an Emmy win in the Supporting Actor in a Drama Series category, in addition to a Critics Choice Award.

The show also received nominations from the Television Critics Association for Outstanding New Program and a TV Choice Award for Best New Drama. 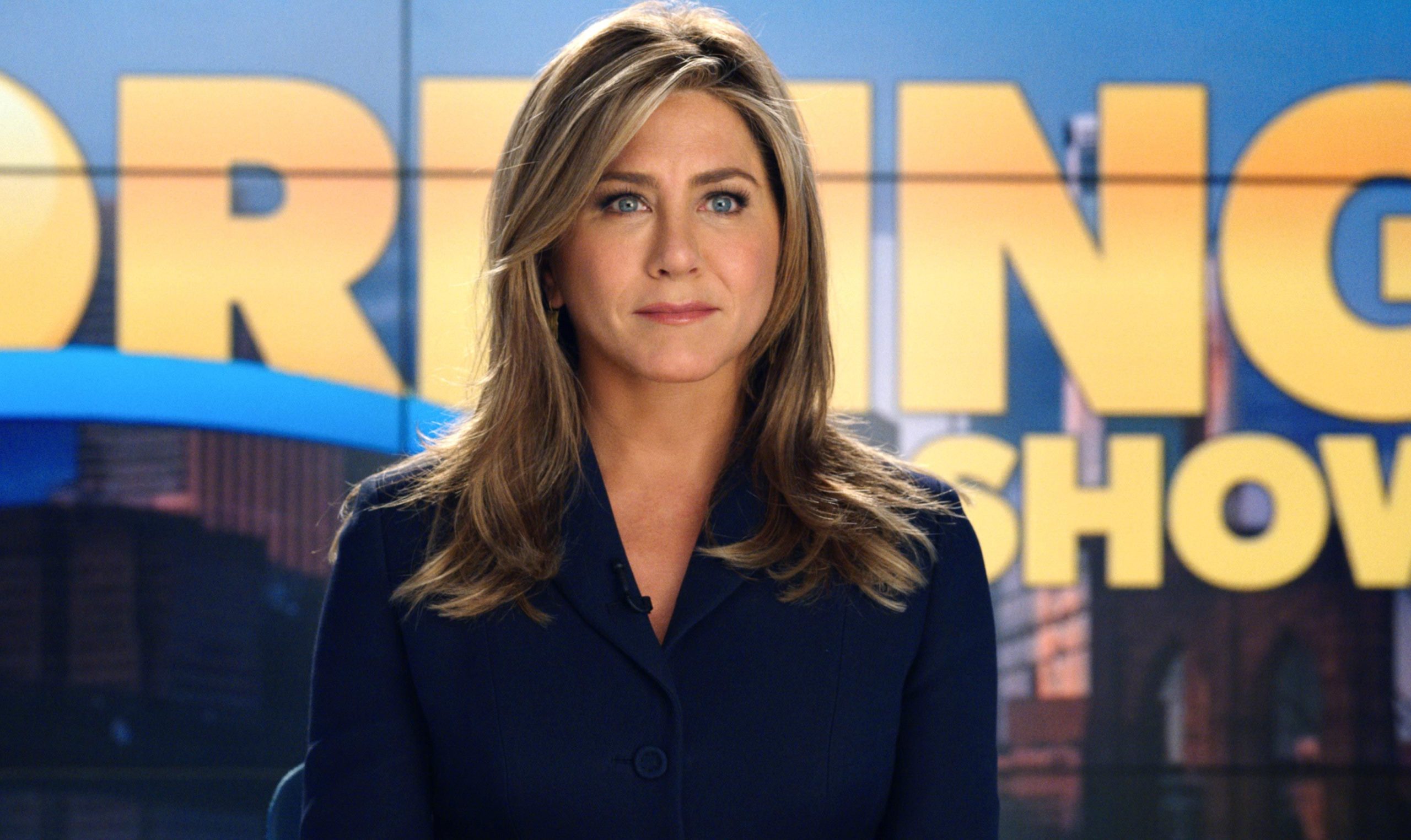