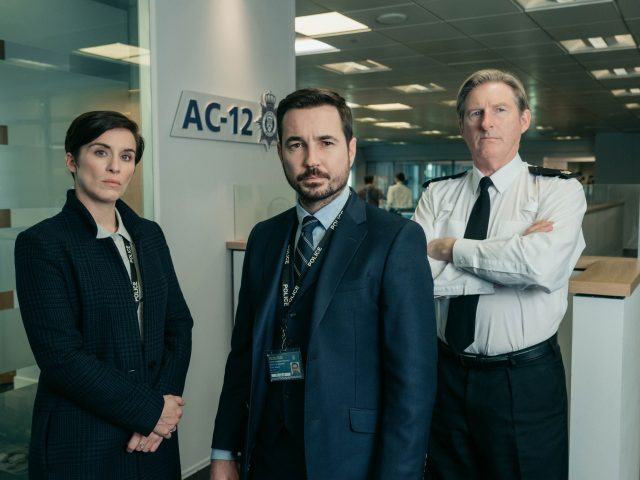 The cast of BBC programme Line of Duty are back to work and fans are very excited.

Season six welcomes Kelly Macdonald as a guest lead actor on the show.

The actress will play the role of Detective Chief Inspector Joanne Davidson – the next subject under an investigation by AC-12.

Taking to Twitter, BBC One shared a photograph of the AC-12 officers played by Adrian Dunbar, Martin Compston and Vicky McClure alongside the new DCI.

The broadcaster revealed that the cast is back to work on the show for the first script read-through.

Fans took were quick to respond expressing their sheer delight at the news.

“Oooh, I can’t wait,” exclaimed another.

Can’t wait to see what happens and if the Gaffer has been set up pic.twitter.com/Z0iWKj0Vop

Very excited to hear about the series 6 script readthrough of #LineOfDuty Herry up and get it on the telly!

It is not known exactly when the show is set to return, but the BBC have confirmed it will be returning to our screens this year.

The programme which is filmed in Belfast left fans with a lot of questions at the end of season 5 surrounding Operation Pear Tree and the identity of corrupt officer ‘H’.