Alexis Bledel has announced her shock departure from The Handmaid’s Tale.

The actress has played one of the show’s main characters, Emily Malek, since it first premiered back in 2017.

In a statement to Variety, the 40-year-old said: “After much thought, I felt I had to step away from The Handmaid’s Tale at this time.” “I am forever grateful to Bruce Miller for writing such truthful and resonant scenes for Emily, and to Hulu, MGM, the cast and crew for their support,” she added.

The hit series, based on the 1985 novel by Margaret Atwood, is set in a patriarchal dystopia called Gilead, which used to be part of the United States.

Gilead is ruled by a fundamentalist regime that treats women as property of the state.

In the series, the population is faced with disasters including a plummeting birth rate – which leads to fertile women or ‘Handmaids’ being enslaved and forced into bearing children for the rich. 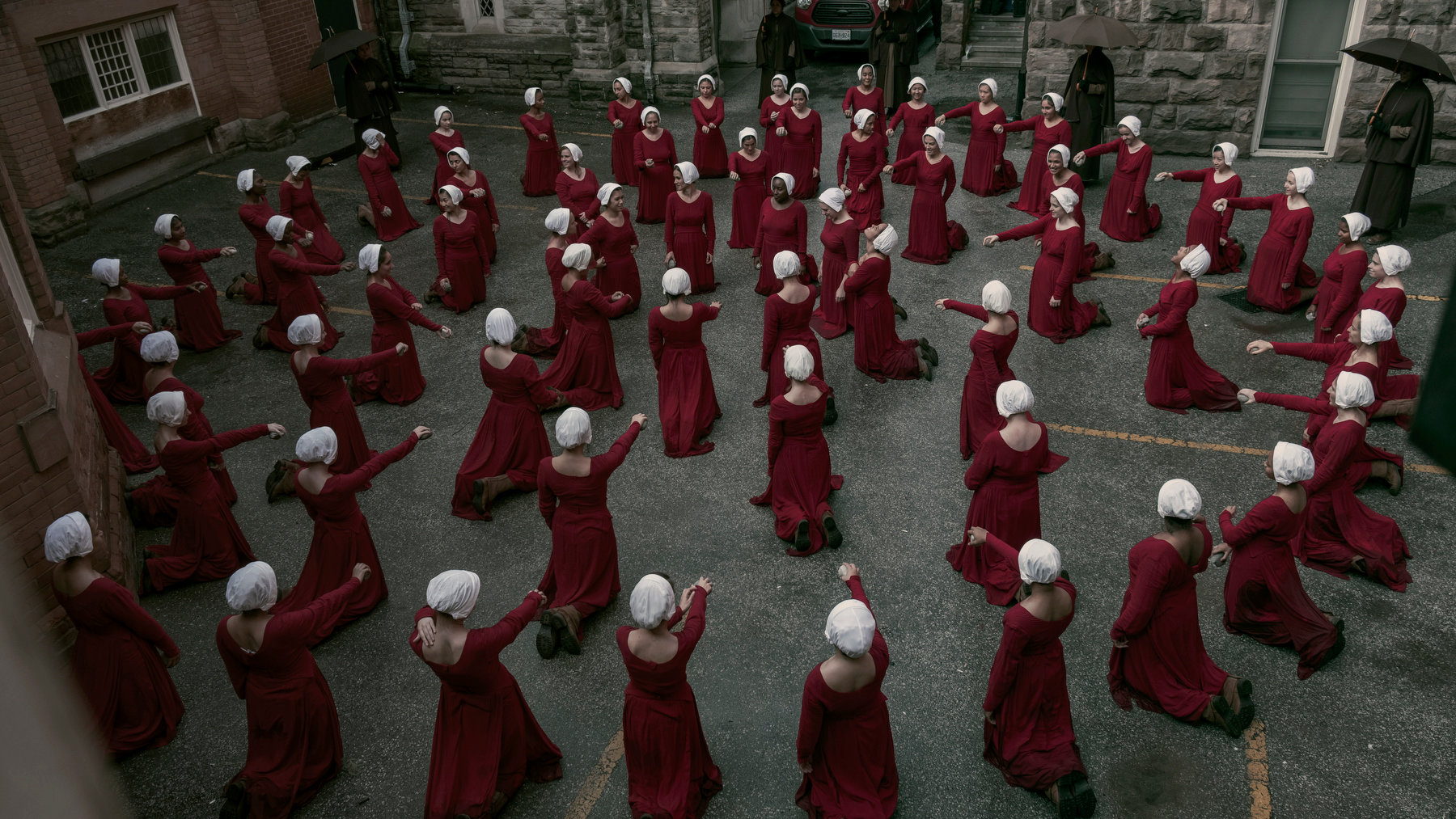 The show, which first aired in 2017, dropped its fourth season last April, and it’s believed the cast started filming its fifth season earlier this year.

The fifth season will likely explore the consequences of June’s actions, as well as the fallout for a pregnant Serena Waterford (Yvonne Strahovski).