A new Netflix documentary will delve into a catfishing hoax that shocked America.

In 2012, the Notre Dame player was messaged on Facebook by an LA-based woman named Lennay Kekua, and the pair struck up a close relationship. 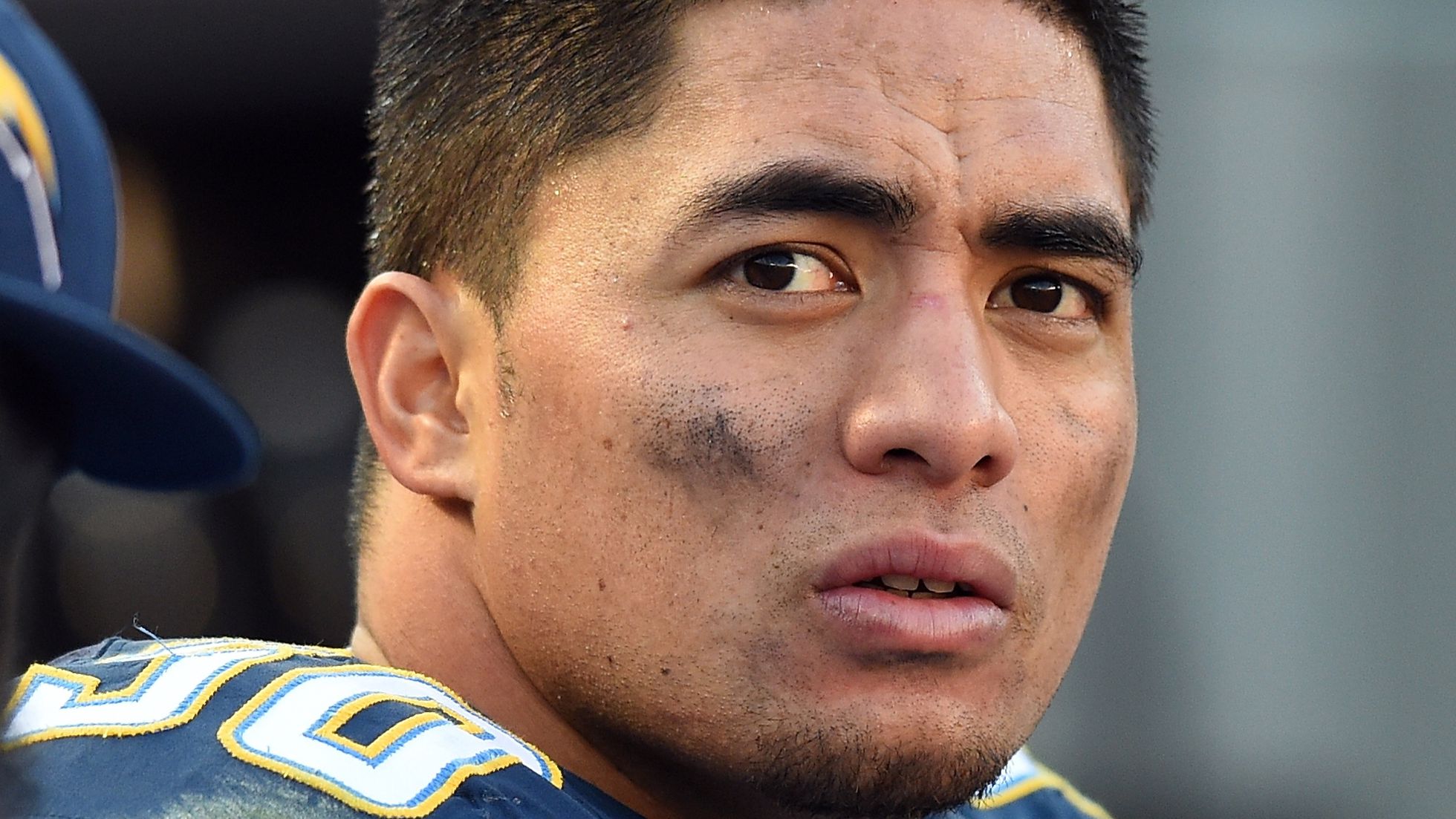 While they often spoke on the phone, Lennay always made excuses as to why she couldn’t meet Manti in real life.

Later, Manti found out through Lennay’s family members that she had been diagnosed with leukemia, and she died the same day his grandmother did.

Manti was left devastated, but as this two-part documentary reveals, everything was not as it seemed…

The now 31-year-old continued playing football and garnered more media attention than ever due to his tragic losses.

But a Deadspin investigation into Lennay’s identity later revealed that his online girlfriend never existed.

“College football’s golden boy could do no wrong, but when tragedy strikes, the increased scrutiny of his online relationship causes a media maelstrom that threatens his future and legacy.”

“Featuring in-depth interviews with Manti Te’o and the person behind the online identity, Ronaiah ‘Naya’ Tuiasosopo,” it adds.