The Crown star Josh O’Connor has admitted he “felt awful” while filming a tense scene between Prince Charles and Princess Diana.

The actor plays the Prince of Wales in the Netflix series, which will premiere it’s fourth season on Sunday, November 15.

The official trailer for season four shows Josh playing an enraged Prince Charles, as he furiously yells at his wife Diana, played by Emma Corrin.

Speaking about the scene during a new interview, Josh admitted: “I felt awful. I tend to keep to myself especially on days where it’s that kind of emotional scene.”

The upcoming season will follow the British royal family as they enter a new era of political change in the 1980s.

The official synopsis reads: “As the 1970s are drawing to a close, Queen Elizabeth (Olivia Colman) and her family find themselves preoccupied with safeguarding the line of succession by securing an appropriate bride for Prince Charles (Josh O’Connor), who is still unmarried at 30.”

“As the nation begins to feel the impact of divisive policies introduced by Britain’s first female Prime Minister Margaret Thatcher (Gillian Anderson), tensions arise between her and the Queen which only grow worse as Thatcher leads the country into the Falklands War, generating conflict within the Commonwealth.” 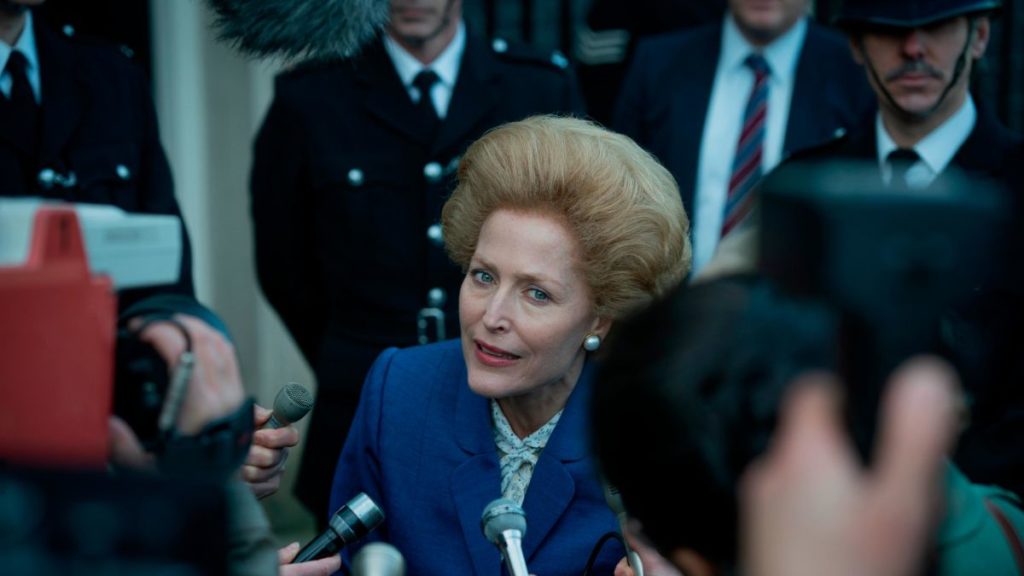 “While Charles’ romance with a young Lady Diana Spencer (Emma Corrin) provides a much-needed fairytale to unite the British people, behind closed doors, the Royal family is becoming increasingly divided.”

The couple wed in 1981, and welcomed two sons together – Prince William and Prince Harry (who will appear in season four as young children). 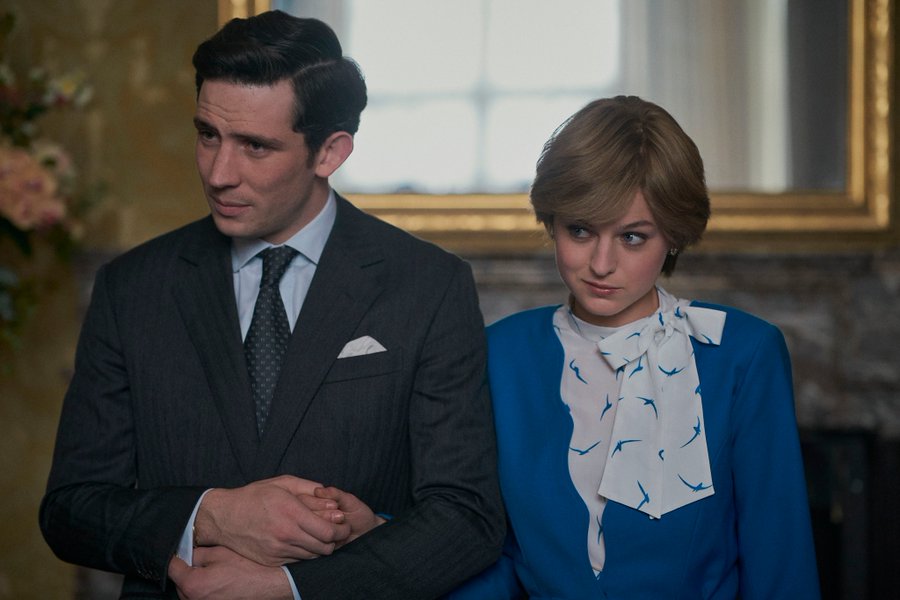 However, Charles and Diana controversially decided to separate in 1991, and went on to divorce in 1996.

One year later, Diana was tragically killed in a car accident on August 31st, 1997.