The best TV shows and movies coming to Disney+ this week 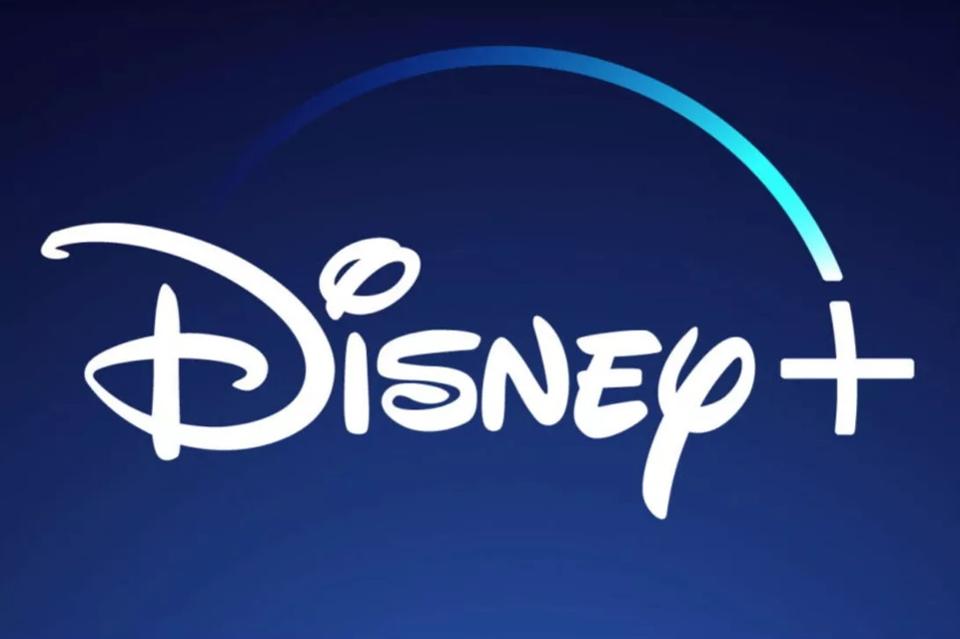 Disney+ have released their weekly round-up for what’s being added to the service this week.

The streaming giant have a host of new films and TV shows joining the platform, including a brand new original series and a popular sitcom.

We’ve rounded up our top picks for what’s coming to Disney+ and their entertainment section Star in the coming week.

John Stamos play a temperamental college basketball coach who gets fired from his job.

He must take a teaching and coaching job at an elite all-girls private high school in this Disney+ original series, which premieres on Friday, April 16.

Earth Moods takes viewers on the ultimate retreat – transporting them to a vast array of colorful and calming corners of the world.

The ultra-relaxing series joins the streaming platform on Friday, April 16.

Hazen Audel is a survival instructor who travels to the most extreme places on earth to take on solo challenges that will push him to the limit of his knowledge, endurance and skills.

Season five of this docuseries joins Disney Plus on Friday, April 16.

The Falcon and The Winter Soldier *Disney+ Original

Following on from the “Avengers: Endgame,” Sam Wilson/Falcon (Anthony Mackie) and Bucky Barnes/Winter Soldier (Sebastian Stan) team up in a global adventure that tests their abilities – and their patience – in Marvel Studios’ “The Falcon and The Winter Soldier.”

The series premiered on Disney+ last month, with a new episode coming this Friday, April 16 ahead of the finale on April 23.

Grown-ish is an American sitcom series, and a spin-off to the popular show Black-ish.

The series follow a young woman named Zoey as she prepares to start college, but soon realises that her life is not turning out to be the way she imagined it.

Check out the best TV shows and movies joining Disney+ this month HERE.