The best dating shows to watch before Love Island returns 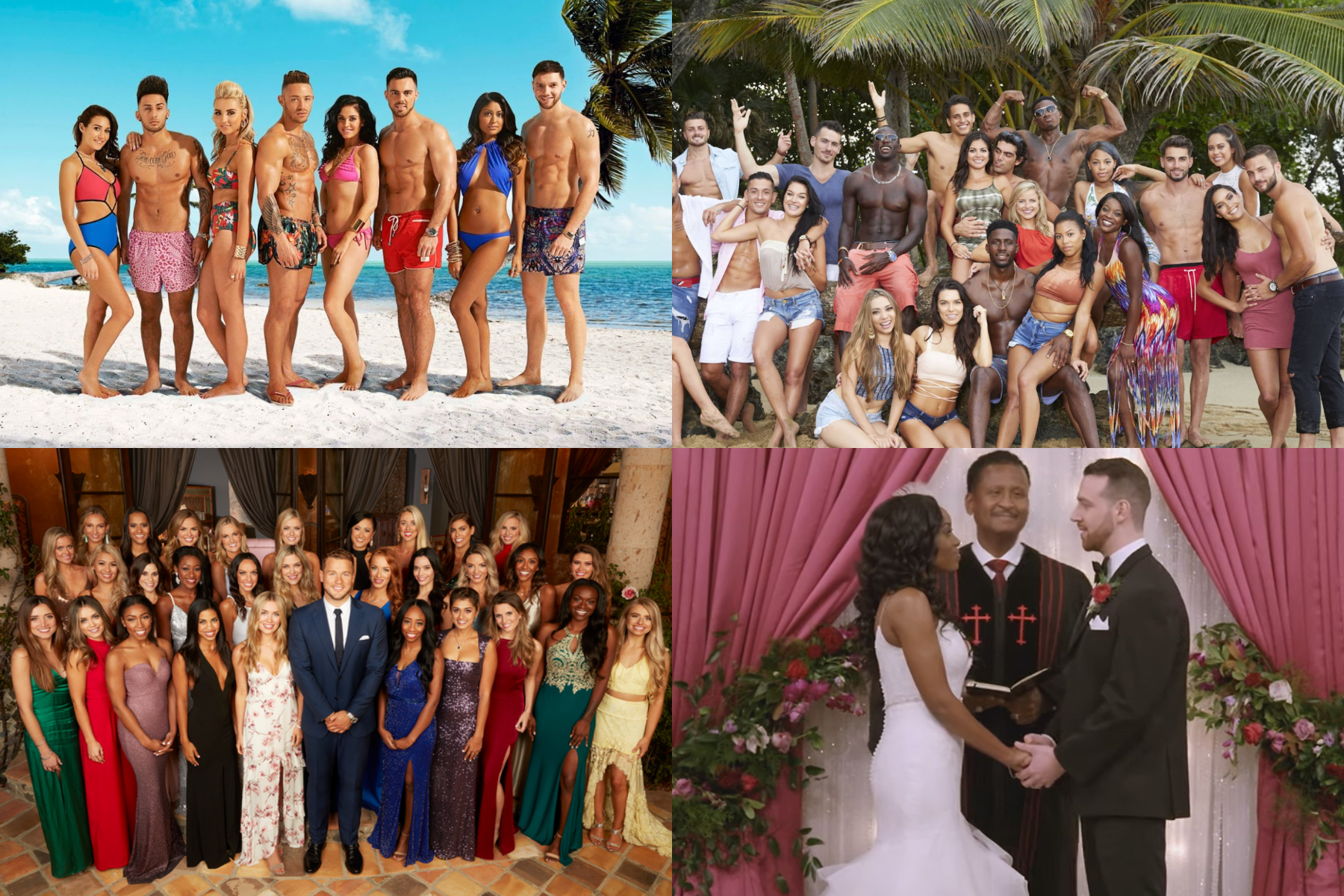 The new season of Love Island kicks off on Virgin Media One on Monday, June 28.

As we eagerly await it’s return, we have rounded up some other popular dating shows that you can watch right now – if you haven’t already.

Season one of Too Hot To Handle joined Netflix last year, and the binge-worthy show kept us entertained throughout the first lockdown.

The show sees ten singletons move into a luxury beachside villa in the hopes of finding love – but there’s a twist.

The contestants are banned from getting physical with each other, so that they can form deeper, more emotional connections.

Their every move is watched on by a robot named Lana and every time a couple breaks the rules, the villa will lose some of the $100,000 prize money up for grabs.

Season one is available to watch on the streaming giant now, and season two joins the platform next week.

Love Is Blind is another Netflix dating show that was a huge hit with viewers.

The series followed a group of men and women hoping to find love in a matter of days, without ever seeing their partner.

For ten days in a speed dating format, the men and women dated each other in different “pods” where they could talk to each other, but never see each other.

Then whenever they decided, the men (or women!) were able to propose to their chosen partner.

After the proposal, the engaged couples were allowed see each other for the first time, before being whisked off to a couples retreat in Playa del Carmen, Mexico.

Unbeknownst to the couples, the entire group headed to the same retreat, and were able to see all of the other potential partners they could have had (which causes some serious awkward tension…)

Following the couples retreat, the engaged couples moved to the same apartment complex in Atlanta to explore living together for the first time.

Watch season one on Netflix here.

Are You The One? 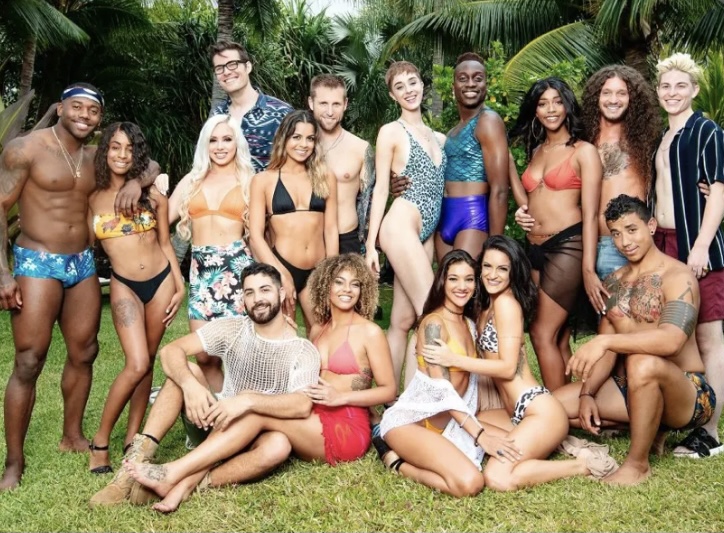 Are You The One? is a popular US dating series that first aired on MTV.

The contestants have ten weeks and ten chances to find their perfect match with the help of the ‘Truth Booth’, which determines which couples are compatible and which are not a match.

The singletons have a chance to find love and money if they play their cards right, but each time they fail to identify perfect matches at the weekly Match Up Ceremony – they risk losing some of their $100k jackpot.

Two seasons of the show are on Netflix here. 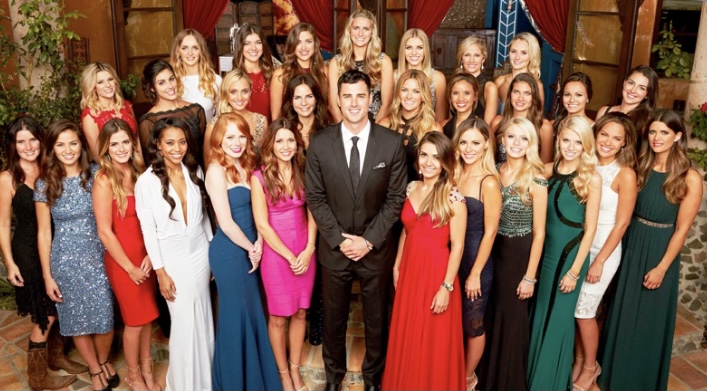 The Bachelor is a huge hit in the US, and it is now available to watch in Ireland on the streaming platform hayu.

To find his true love and life partner, a bachelor dates a group of women over several weeks.

The women who compete in a series of challenges that are meant to prove their compatibility with him and in the grand finale, the Bachelor proposes to one lucky lady.

You can also watch The Bachelorette on hayu here.

Ex On The Beach 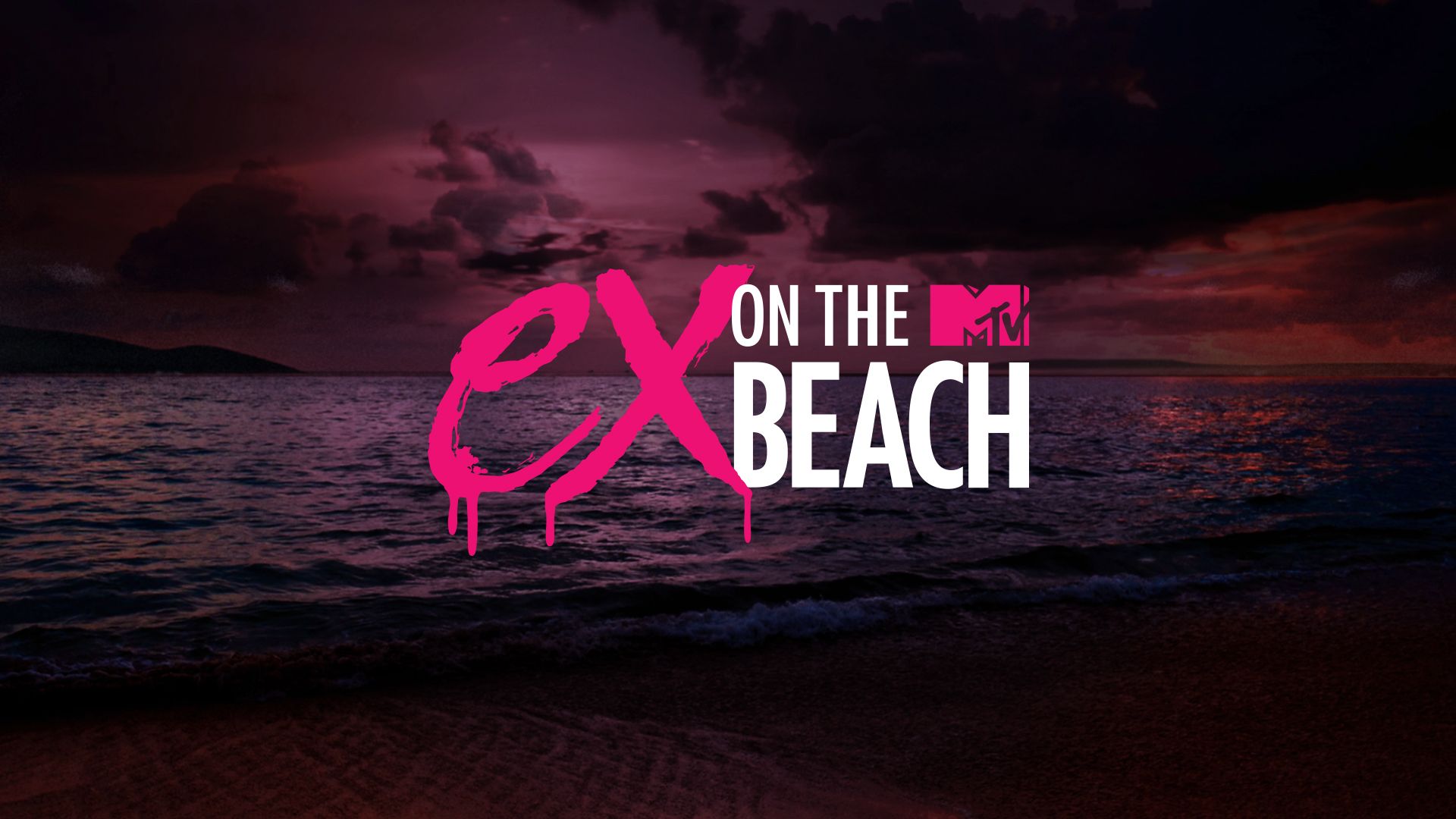 Ex On The Beach is a popular UK dating show that premiered on MTV.

A group of eight singles are sent to enjoy a holiday in the sunshine, but they get a rude shock when their exes are invited along to see what’s happening.

Expect a LOT of drama in this explosive, entertaining show – which is available to watch on Now TV here.