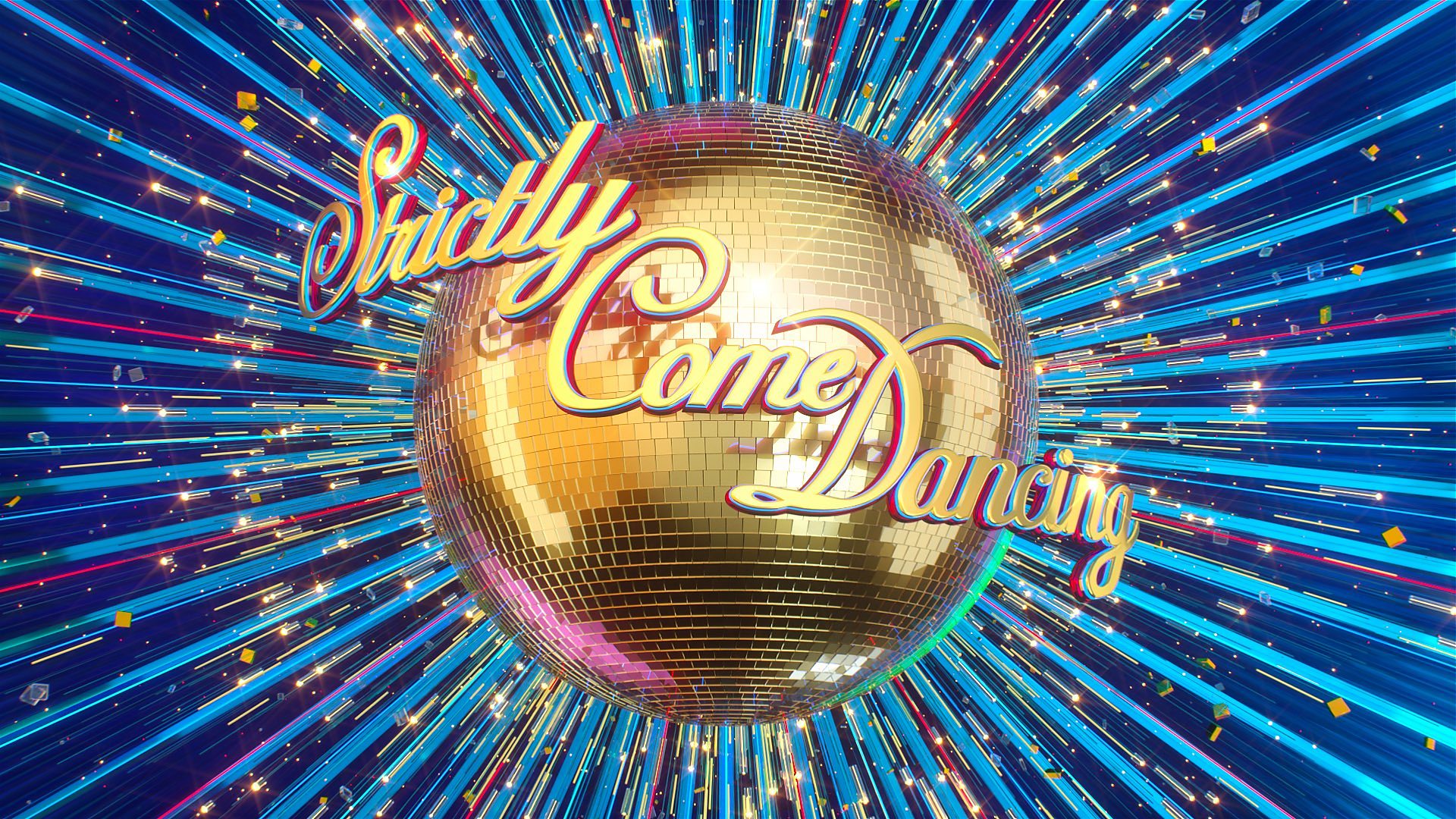 The 19-year-old actress and the 21-year-old singer were linked last month, after HRVY admitted Maisie had caught his eye.

Maisie has since refused to rule out a romance between them, telling The Sun: “He is a beautiful-looking guy.”

“But I have only seen him for a couple of hours a week so I am still enjoying getting to know him.” 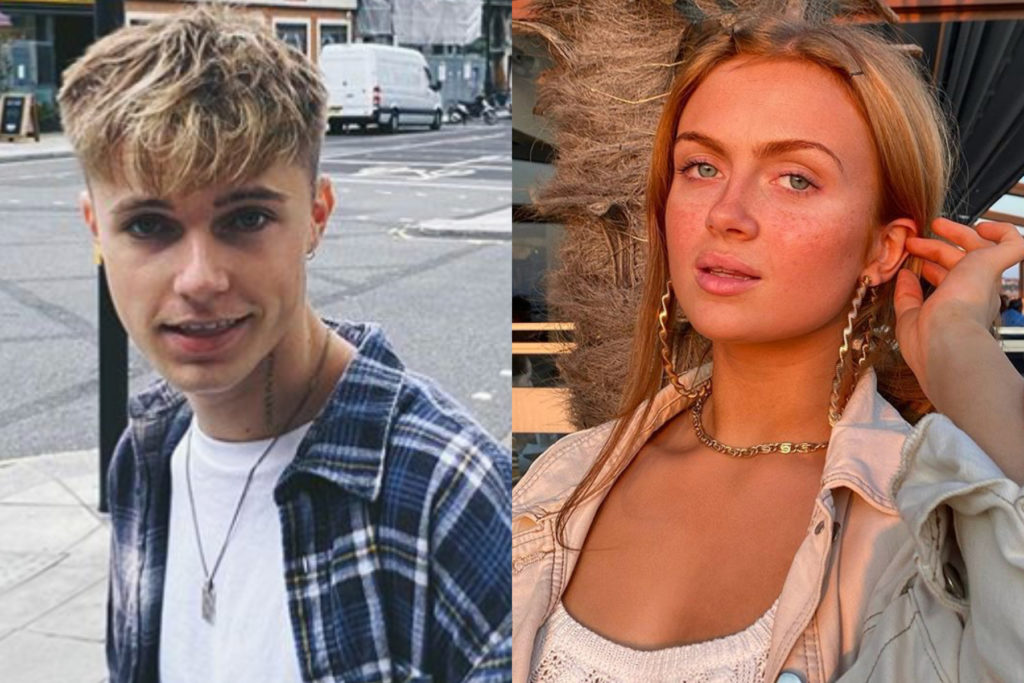 “I don’t know what would happen in the future, but for now we are getting along really well as friends,” she confessed.

In his weekly column for OK! magazine, HRVY said he was excited about a potential romance blossoming between him and Maisie.

He wrote: “I’ve actually seen her the least out of everyone because she’s not been in any of my rehearsal spaces. But yeah, Maisie really is so lovely and beautiful – she’s a really good friend of mine and I think she’s an amazing dancer.”

“Not a lot can really happen between us because we have to be two metres apart, but I am a little excited to see how things blossom.” 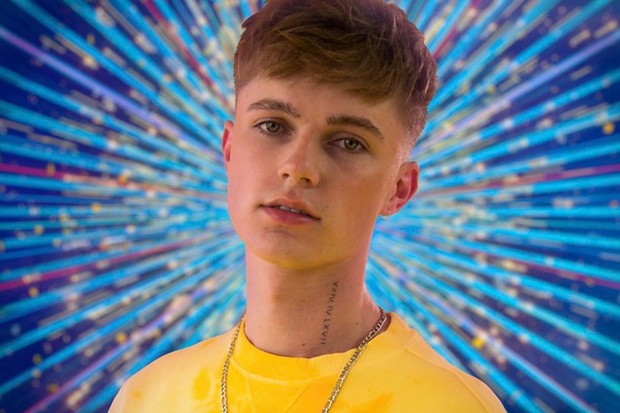