According to The Sun, bosses are committed to recruiting the first same-sex couples in the show’s 16 year history.

A source said: “This is another intriguing twist in the journey. Everyone assumed producers would simply pair gay pro Johannes Radebe with a male celebrity but they felt that was too obvious.”

“Then there was a suggestion they would opt to put two women together. But nobody expected having pairings of both genders.” 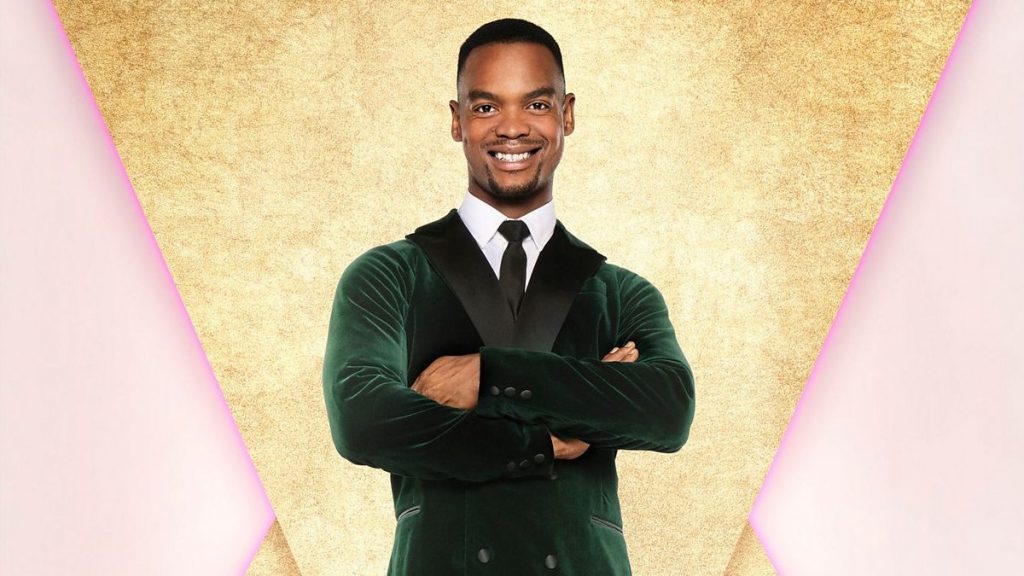 Back in May, it was reported that professional dancer Johannes Radebe had agreed to be paired up with a male celebrity when the show returns this autumn.

Johannes, who joined Strictly back in 2018, performed a one-off same-sex routine with Graziano Di Prima during the show’s last series – and it went down a hit with audiences.

..near or far I always wish for you the best in the world. I miss you, tanti auguri a te! @grazianodiprima 🎂❤️

The news comes months after the Irish version of Strictly, RTÉ’s Dancing With The Stars, made history by pairing up two same-sex couples during Switch Up week.

ITV’s Dancing On Ice also made history this year, by pairing up Ian ‘H’ Watkins and professional skater Matt Evers.

A TV insider said: “The plan to introduce a same-sex couple was made after ITV took the plunge. Many of Strictly’s stars have called on producers to cast a same-sex couple for the past few years and it’s been decided this will be the year.”

“Johannes made history with Graziano in the last series by becoming the first same-sex dancers to perform and he’s made no secret of how keen he’d be to take on the role.”

“None of the dancers have been ruled out of the running but Johannes has been the most vocal about stepping forward and making history again on the series.

“There are several other dancers who have also said they are keen,” the source continued.

“Strictly is facing so many challenges this series because of coronavirus but behind-the-scenes they’re rising to the challenge and want this year’s show to be better than ever.”