Stephanie Davis has announced that she’s quit Hollyoaks after 10 years on the soap.

The 27-year-old, who plays Sinead O’Connor in the Channel 4 series, confirmed the news on Instagram.

Alongside an image that read “goals: be happy”, the actress told fans: “Sometimes we make decisions based not on what we want but what we know is right!”

“I have loved bringing Sinead into your homes for the past ten years but it’s with a heavy heart I have decided to leave Hollyoaks and now looking forward to working on new and exciting projects. Excited!”

Sometimes we make decisions based not on what we want but what we know is right! I have loved bringing Sinead into your homes for the past ten years but it’s with a heavy heart I have decided to leave Hollyoaks and now looking forward to working on new and exciting projects. Excited!

Meanwhile, a Hollyoaks spokesman told MailOnline: “In mutual agreement with Lime Pictures Stephanie Davis is leaving her role as Sinead O’Connor on Hollyoaks.”

“We would like to thank Stephanie for her huge contribution to the show and the enjoyment her character Sinead has brought to fans.”

Stephanie was cast as Sinead O’Connor in Hollyoaks back in 2010, but was famously fired from the show in 2015 – after she showed up to work under the influence of alcohol.

Three years later, Stephanie returned to the show in 2018.

The news comes after Rachel Adedeji recently confirmed she’s quit Hollyoaks after four years, amid claims of racism behind the scenes.

According to The Sun Online, the actress, who plays Lisa Loveday in the Channel 4 soap, decided to leave the show last year – and her exit was filmed shortly before lockdown.

A Hollyoaks spokeswoman said: “Rachel made the decision to leave Hollyoaks to pursue other opportunities earlier last year which saddened us at Hollyoaks as she is one of the leading cast members in the show.”

“However, the notice period did allow the writers time to give Lisa Loveday an extremely gripping exit storyline. Viewers will see this story play out later this year as her final scenes were filmed shortly before lockdown.” 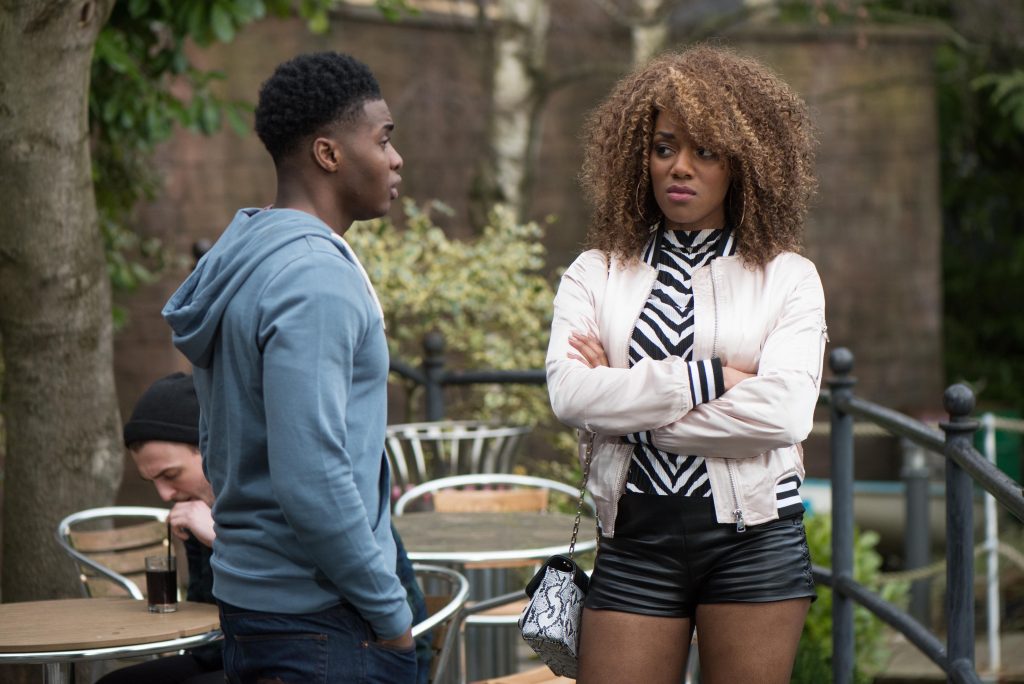 Rachel’s spokesman added: “It had always been our intention for Rachel to leave the show after a period of time.”

“She loved her time on Hollyoaks and the exit storyline was openly discussed with the producers and her together, in a collaborative format.”

Rachel announced her departure from the show, after she spoke out about a series of racist incidents that allegedly took place on the set of Hollyoaks.

In a shocking statement posted on Twitter, Rachel claimed racial slurs were used towards her and other black members of staff.

My thoughts on the Hollyoaks response to Black Lives Matter pic.twitter.com/jvOxzCQkl0

In response to Rachel’s post, bosses said in a statement: “Hollyoaks has been deeply shocked and saddened by issues that have been brought to our attention over the weekend.”

“Lime Pictures strives to have zero tolerance of racism or any form of discrimination across all of its shows but it is clear we have further work to do.”

“We must stamp out implicit bias which means calling out racism wherever and whenever we see it. We will continue to add to our action plan as we continue and broaden our dialogue with cast and staff.” 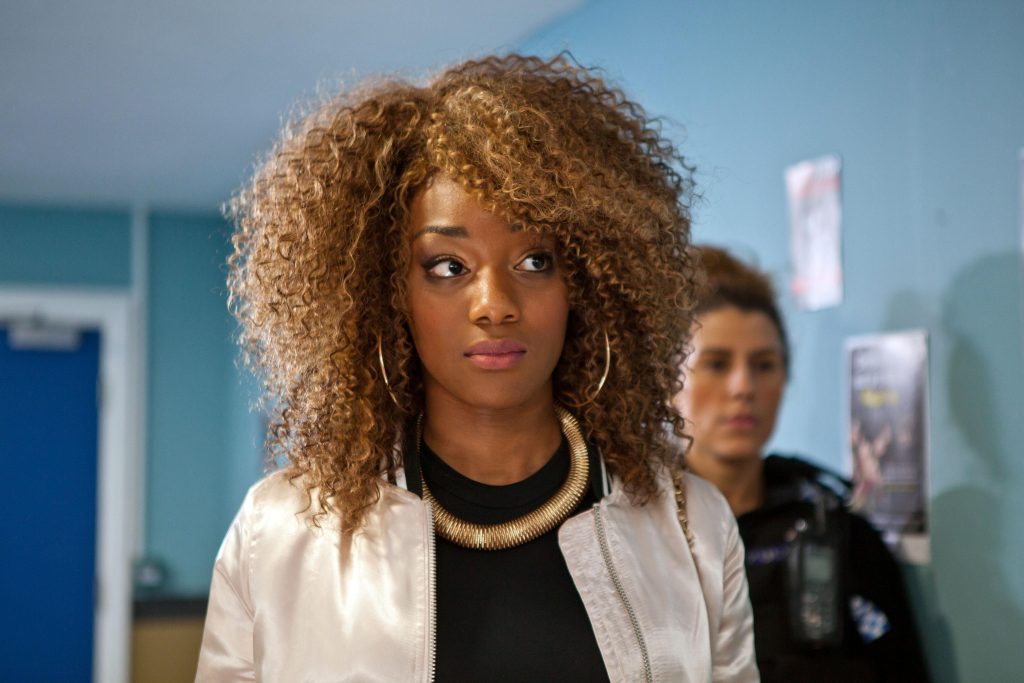 “We are reaching out to all of our cast and staff that have raised matters to make sure that we address individual issues and concerns,” they continued.

“We have asked all cast, staff and freelancers to share with us any further issues of concern or instances of unacceptable behaviour that they have not previously raised.”

“We are working with unconscious bias trainers to augment Lime’s all staff training to help address concerns raised by cast and staff. All BAME staff, freelancers and cast will be offered to mentor from Lime’s senior management.”