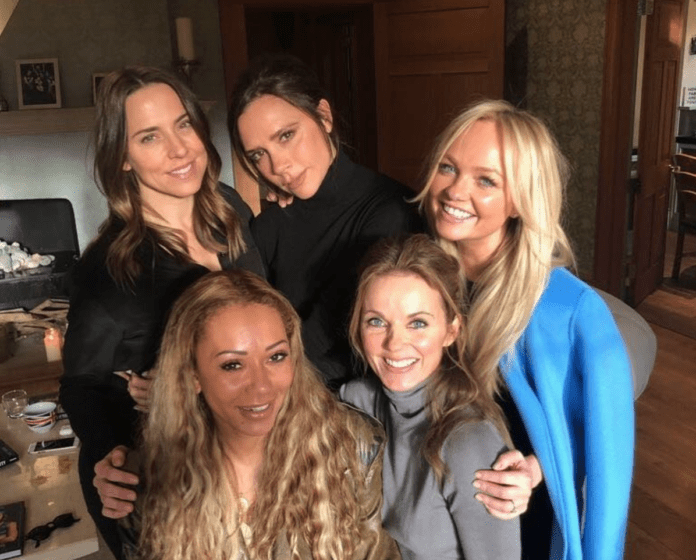 Spice Girls star Melanie C is set to appear on the upcoming season of Dancing With The Stars US.

The official cast of season 30 was announced on Wednesday, ahead of the season premiere on September 20.

Sporty Spice is one of the 15 celebrities confirmed for the show – along with Bling Empire’s Christine Chiu, The Bold Type star Melora Hardin, and Real Housewives of Atlanta’s Kenya Moore.

😍 I’m so excited to announce that I will be appearing on the new season of Dancing With The Stars @DancingABC!

Make sure you follow all my progress on @ABCNetwork from Sept. 20 at 8 p.m. ET and here on social media.

Singer JoJo Siwa will be the first-ever contestant to have a same-sex dance partner on DWTS.

Dancing With the Stars US’ season 30 premieres on Monday, September 20 on ABC.

A post shared by Dancing With The Stars #DWTS (@dancingabc)