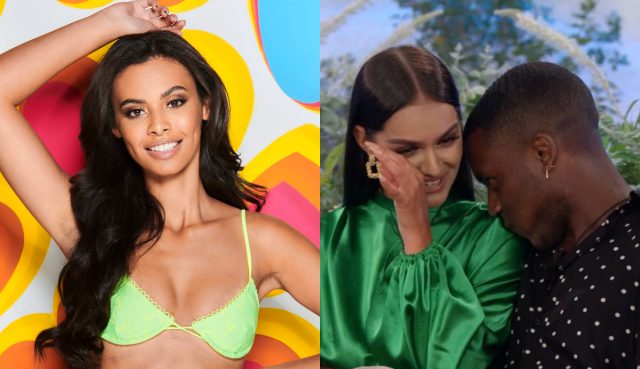 Not long after the boys were sent to Casa Amor, Luke failed to hide his disappointment when none of the girls said they fancied him.

In turn, the 22-year-old stayed faithful to Siannise, but ex-Islander Sophie thinks his head would have been turned if Molly had said she liked him

Speaking to new! magazine, she said: “Although none of the girls in Casa Amor liked him, if Molly had come in and said ‘I want Luke T’ I feel like he would have gone for it.”

Although she thinks Luke would have strayed given the opportunity, Sophie said “they are cute together”.

As for Molly, she coupled up with Callum Jones, leaving Shaughna Phillips devastated and single.

However, it looks like her luck is about to change during tonight’s episode as she’s invited on a date by new boy Jamie.