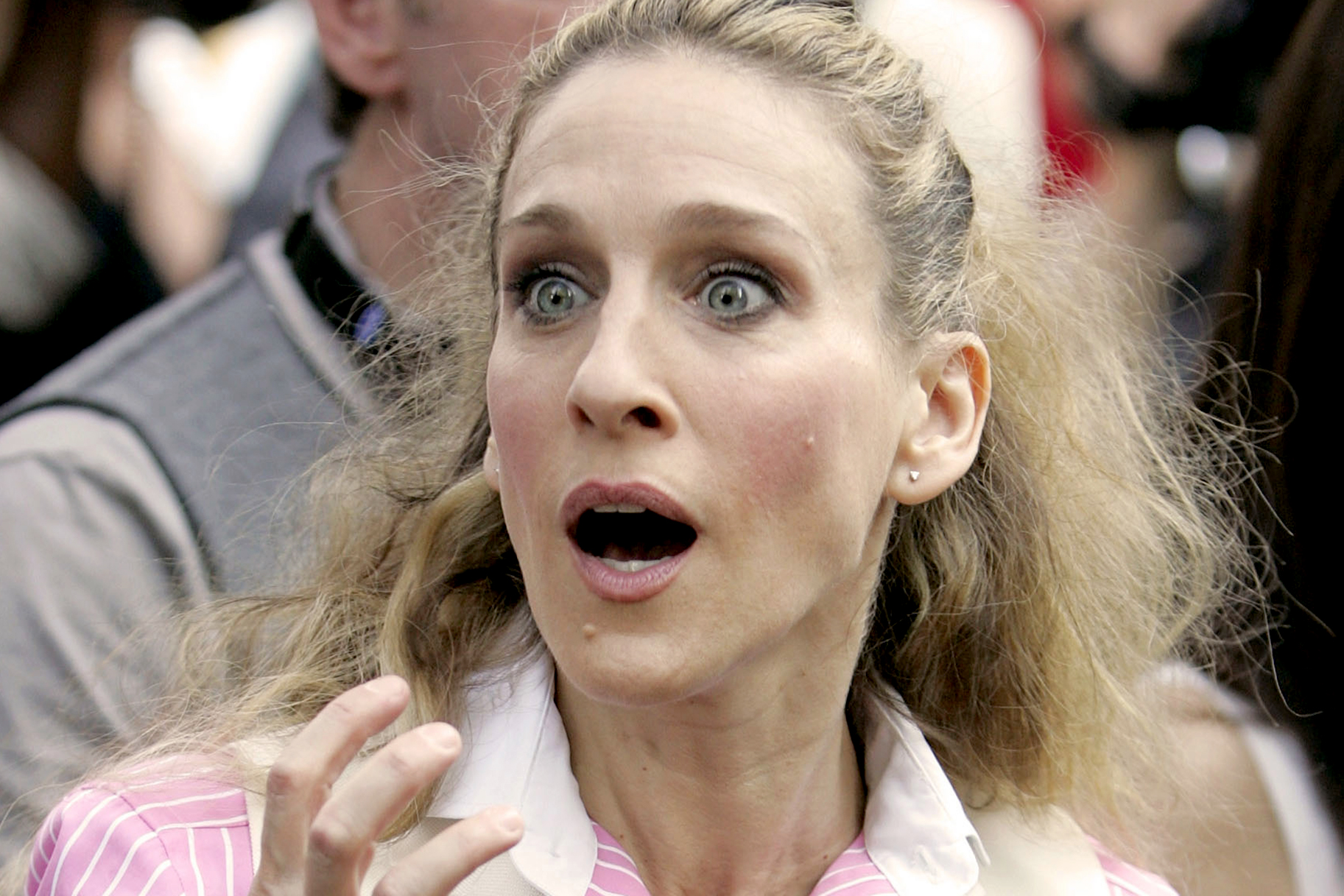 It’s official: Chris Noth will reprise his role as Mr. Big in the Sex And The City reboot.

The revival series, which is titled ‘And Just Like That…’, will follow Carrie Bradshaw (Sarah Jessica Parker), Charlotte York (Kristin Davis) and Miranda Hobbes (Cynthia Nixon) as they navigate love and friendship in their 50s.

The news sparked rumours his character Mr. Big would be killed off in the revival series.

However, HBO has since confirmed that the 66-year-old will reprise his role as Carrie Bradshaw’s husband, John James Preston.

The show’s executive producer, Michael Patrick King, said: “I’m thrilled to be working with Chris again on And Just Like That… How could we ever do a new chapter of the Sex And The City story without our Mr Big?”

The 10-episode series will begin production in New York this summer.