Sex and the City fans were devastated by the death of Willie Garson back in September.

The actor, who played Carrie Bradshaw’s BFF Stanford Blatch in the series, sadly passed away on September 21 following a battle with cancer.

The 57-year-old died in the middle of filming the show’s HBO reboot And Just Like That, which has left fans wondering how they will address his sudden absence.

However during an interview with The New York Times, showrunner Michael Patrick King insisted his character won’t be killed off the reboot.

When asked why Willie’s death wasn’t written into the show, the executive producer replied: “Because it wasn’t charming. And I knew that the audience would know.” 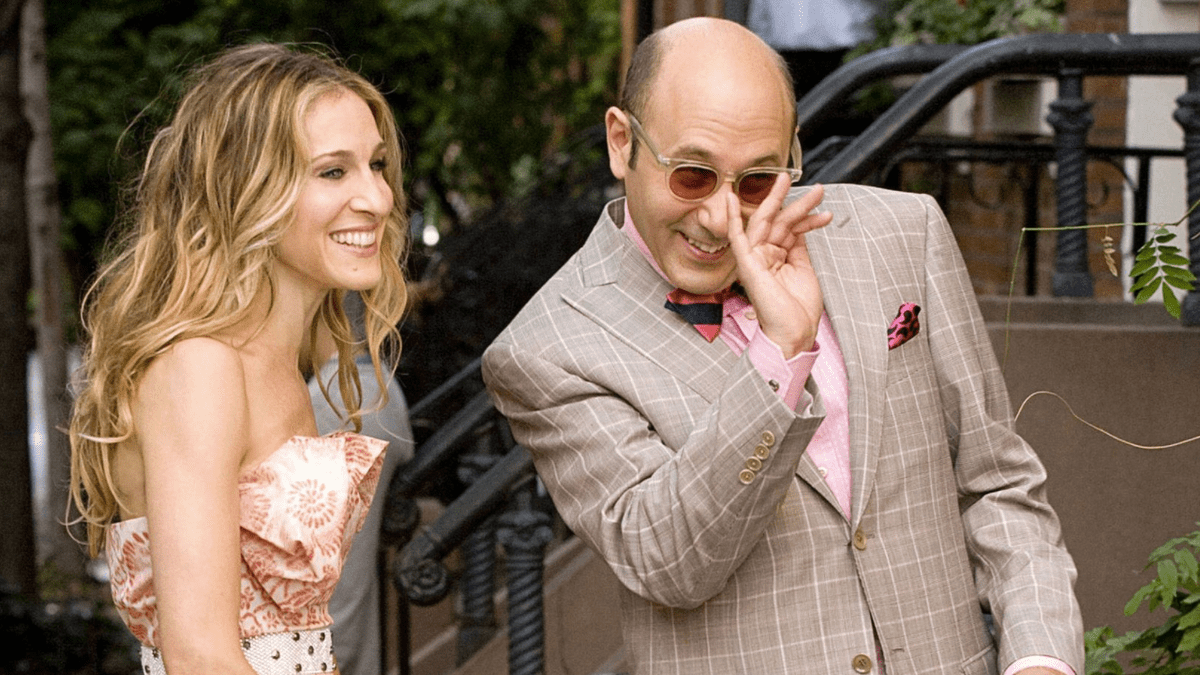 During a recent interview with The Hollywood Reporter, Michael said the scenes Willie filmed before his death were “fantastic”.

“We had a whole journey that we weren’t able to do, but what he did is fantastic,” he revealed.

Sarah Jessica Parker was close friends with Willie Garson, and was devastated by his death back in September.

In a tribute shared on Instagram, the 56-year-old wrote: “It’s been unbearable. Sometimes silence is a statement. Of the gravity. The anguish. The magnitude of the loss of a 30 + year friendship.”

“A real friendship that allowed for secrets, adventure, a shared professional family, truth, concerts, road trips, meals, late night phone calls, a mutual devotion to parenthood and all the heartaches and joy that accompany, triumphs, disappointments, fear, rage and years spent on sets (most especially Carrie’s apartment) and laughing late into the night as both Stanford and Carrie and Willie and SJ.”

SJP continued: “Willie. I will miss everything about you. And replay our last moments together. I will re-read every text from your final days and put to pen our last calls.”

“Your absence a crater that I will fill with blessing of these memories and all the ones that are still in recesses yet to surface.”

The actress concluded her tribute with a message to Willie’s beloved son, Nathen.

She wrote: “My love and deepest sympathies and condolences to you dear Nathen. You were and are the light of Willie’s life and his greatest achievement was being your Papa.”

“These were his last words to me. ‘Great bangles all around.’ Yes. Godspeed Willie Garson. RIP. X, SJ​.”