Ex Love Island star Ollie Williams has revealed that he and several other contestants were struck down by the norovirus during his time in the villa.

Speaking to The Sun, Ollie said all of the boys contracted the nasty stomach bug not long after they entered the villa, but viewers had no idea as bosses edited it out of the show.

He said: “We all got norovirus, I definitely had a bad tummy, all the boys got it too. I had to a mad dash to the toilets one night.”

“I don’t know if it was the food, you obviously drink loads of water in there so it could have been that. It was over pretty quickly, but it was pretty ropey for a while.

“I think some of the girls may have got it too as I saw them running to the loos, but they weren’t as obvious as the lads,” he said.

Ollie’s confession could explain Sophie Piper’s absence from the Lads Vegas task, which was shown during Thursday night’s episode.

When the challenge kicked off, voiceover Iain Stirling told simply viewers, “Sophie’s ill, so she’s sitting this one out.” 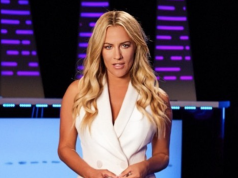 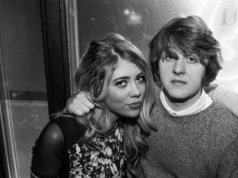 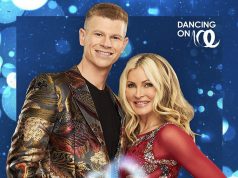